Founded in 2014 by chief technology officer Yaacov Nitzan, Israel-based WhiteSwell develops a minimally invasive catheter-based method for removing excess fluids from the lungs and other organs. 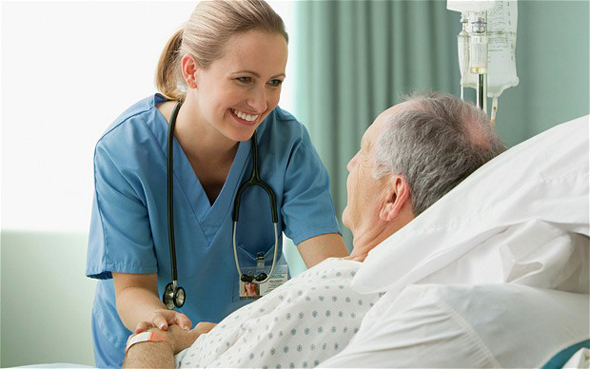 The company said it will use the recent funding to develop its treatment for acute decompensated heart failure (ADHF), a condition that occurs when a failing heart cannot circulate fluids in the body efficiently, causing severe fluid buildup in multiple organs. A 2016 study published in the American Journal of Epidemiology found that ADHF is responsible for nearly two million hospitalizations a year just in the U.S.

WhiteSwell is currently conducting an early feasibility study for the treatment at clinical sites in the U.S., Israel, and Europe.