According to the agreement, Nulandis will invest an undisclosed amount of several million dollars in marketing SupPlant’s technology in South Africa and 14 other countries in Africa, Rahav said. 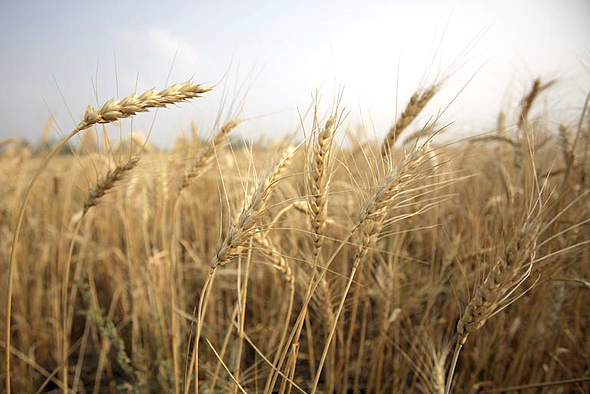 Founded in 2012 and based in the northern Israeli town of Afula, SupPlant develops a sensor-based system that autonomously waters crops according to gathered data, while optimizing water consumption and alerting farmers of the state of crops, soil, air, and irrigation within a plot.

“Through sensors and an artificial intelligence-based data analysis system, SupPlant’s technology lets the plant dictate when and how much water it needs, preventing plant distress and growing a healthier, more resistant plant that produces more crop,” Rahav said.