Through the acquisition, New Relic will establish a research and development center in Tel Aviv, Guy Fighel, one of SignifAI’s co-founders said in a phone interview with Calcalist Thursday. The company intends to hire more people in Israel, according to Fighel, who will head New Relic’s artificial intelligence operation. 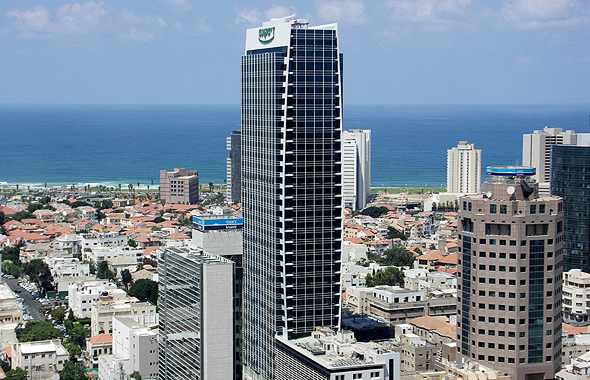 Tel Aviv. Photo: PR
Founded in 2016, SignifAI develops machine learning applications for troubleshooting and predicting issues in DevOps and cloud-based software. The company employs 20 people and has raised around $9 million to date.
Related stories:
Also on Thursday, New Relic reported $124 million in revenue for the quarter that ended December 31, 2018, up 35% compared with the same period in 2017. The company reported a GAAP operating loss of $8.5 million for the quarter, compared with $8 million year over year. New Relic’s market capitalization was $6 billion at market close Wednesday.

This article has been corrected. A previous version incorrectly stated New Relic is listed on Nasdaq.