Palo Alto Networks Inc. is in talks to acquire information security firm Demisto Inc., according to three people familiar with the matter.

Demisto co-founder Dan Sarel declined to comment on the matter. “The company is now experiencing significant growth in both sales and number of employees,” Sarel said.

Palo Alto has yet to reply to Calcalist’s request for comment. 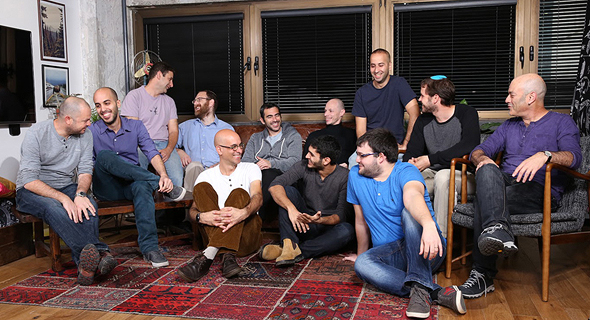 In October, the Cupertino, California-headquartered company announced it had raised a $43 million Series C funding round led by Greylock Partners, bringing its total equity funding to $69 million. The deal put the company’s pre-money valuation at $175 million, according to Seattle-based market research company Pitchbook Data Inc.