Israel-headquartered online payment company Payoneer Inc. is considering several ways of raising capital in 2019, among them a U.S. initial public offering or a private issuance, according to one person familiar with the matter who spoke to Calcalist on condition of anonymity. The company has recently held several meeting with bankers and has already chosen an investment bank with whom to discuss the different options, that person said. The company is aiming for a valuation of over $1 billion, that person said.

Following Calcalist’s report, Keren Levy, the chief operating officer of Payoneer Inc., has confirmed in a Monday email to employees that the online payment company has contracted an investment bank to look at various financing options for 2019. The company has nothing to announce to employees at the moment, Levu wrote, adding that Payoneer intends to carefully consider all its options and take steps that will help the company meet its goals and continue to grow. 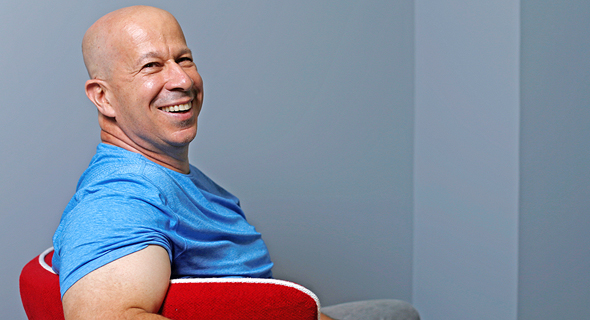 Founded in 2005 with additional offices in New York and Hong Kong, Payoneer provides online money transfer and digital payment services and operates according to the American standard. Users can pay and receive funds via several methods, including credit cards, debit cards, electronic wallets, and bank transfers. Amazon is a large client.

Pioneer employs around 1,000 people, 600 of them in Israel. The company raised $245 million to date, $180 million of the sum in 2016 when shareholders, including founder Yuval Tal, sold part of their stake. Investors include China's largest insurer, Ping An Insurance Group Co of China Ltd., Beijing-based CBC Capital, and Menlo Park-based private equity firm TCV.

In a previous interview with Calcalist, Tal stated most of the company's revenues originate in emerging markets like China, Malaysia, Brazil, India, Nigeria, and Bangladesh.

This article has been updated to Include Keren Levy’s confirmation.