China's AliExpress is bringing Turkey and Israel together; LiDAR maker Innoviz raising a new round of around $100 million 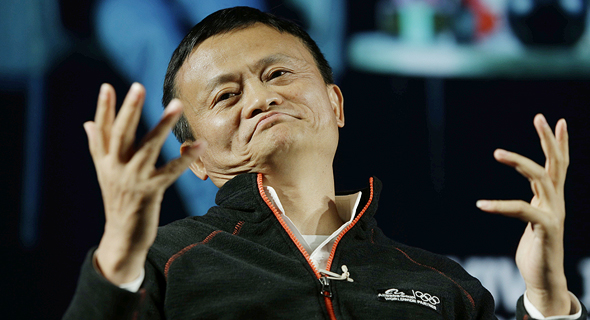 IBM appoints Gabi Zodik to lead its global blockchain research strategy. Zodik has been working at IBM’s offices in Haifa for over two decades. Read more