Israel’s Kibbutzim Are Setting Up an Electric Car Sharing Service

TAGS:
An agricultural cooperative society owned by Israeli kibbutzim is looking to bring electric cars to Israel’s rural areas. Meshek Energy, the energy branch of the Kibbutz Economies Group, has acquired dozens of electric cars to be used as shared vehicles in the kibbutzim, according to people familiar with the matter who spoke to Calcalist on condition of anonymity.

The cars, both Renault Zoe and Hyundai Ioniq models, will be stationed in several dozen kibbutzim starting next month, the people said. 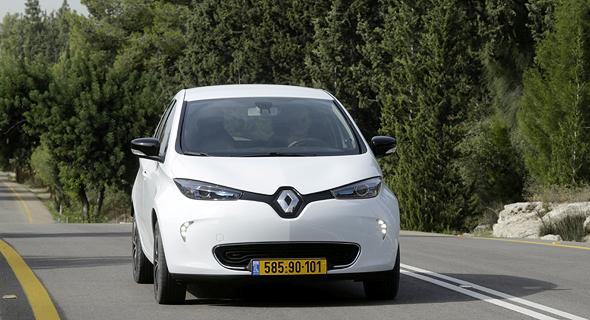 The program is planned to expand to additional kibbutzim following an initial pilot program.

Meshek Energy will set up and operate car charging stations at various kibbutzim, and residents will be able to rent a car by the hour and pay according to the distance traveled, the people said.

“Setting up the charging infrastructure in kibbutzim across Israel will allow kibbutz residents as well as the general public to travel longer distances using electric power, thus reducing pollution,” Hen Melamed, CEO of Meshek Energy, said in an interview with Calcalist.