TAGS:
Israel-based autotech startup Cognata Ltd. announced on Tuesday a partnership with American chipmaker Nvidia to boost the latter's testing and validation of autonomous driving technology. Cognata is one of several companies Nvidia has partnered with on the subject.

Cognata, founded in 2016 and based in central Israel, develops a system capable of simulating various situations a self-driving car may encounter within a specific city. The system is meant to reduce the time and resources required for testing the vehicles in real-life situations. The company raised $23.5 million to date. 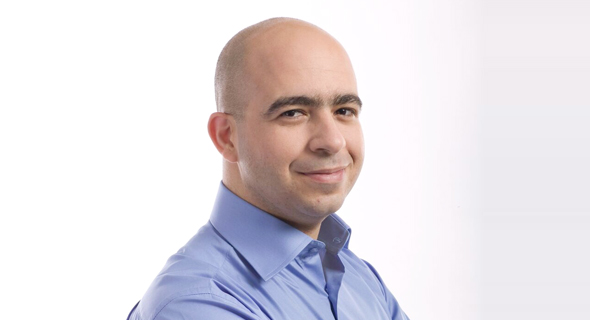