The financial details of the acquisition were not disclosed. 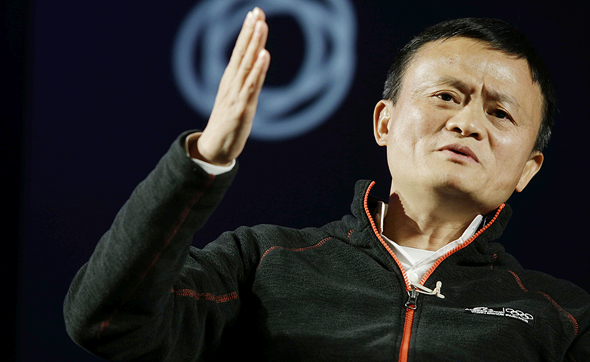 Founded in 2013 and based in Ramat Gan, a town in the Tel Aviv metropolitan area, InfinityAR develops augmented reality software. In 2016, the company raised an $18 million investment from Alibaba and Japanese entertainment and IT company Sun Corporation Ltd. The company has raised $25 million to date, according to Kushnir.

Alibaba already has a foothold in the Israeli tech ecosystem, after buying the assets of QR code startup Visualead Ltd. Alibaba also backed several Israeli startups: In 2018, the Chinese multinational took part in a $30 million round of funding for auto computer vision startup Nexar Ltd. and led a $26.4 million funding round in data analytics startup SQream Technologies.

Alibaba’s founder and CEO Jack Ma met with Israeli Prime Minister Benjamin Netanyahu in Jerusalem in May, and received an honorary doctorate from Tel Aviv University during the same visit to Israel.