Operational since 2014, the Tel Aviv-based company shut its doors and let all employees go in December

Founded in 2014, Fifth Dimension developed predictive policing and threat assessment technologies for governments and financial institutions, raising a few tens of millions of dollars in its years of operation. In September 2015, former Israeli chief of staff and current leader of centrist party Blue and White Benny Gantz was appointed as the company's chairman. 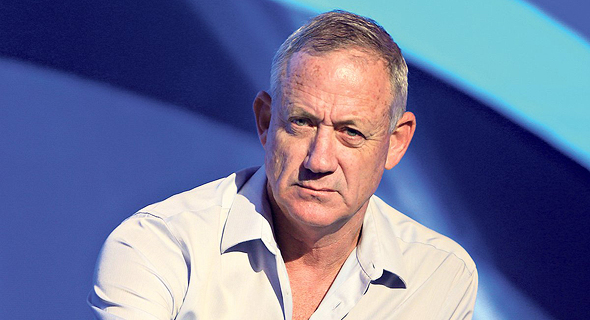 Fifth Dimension, which employed over 100 people at its peak, fired dozens in July “as part of a reorganization process,” before letting everyone go and shutting its doors permanently in December. Calcalist previously reported that some of the company's difficulties were related to Special Counsel Robert Mueller's probe into possible Russian interference in the 2016 U.S. presidential elections.