Update: On Thursday, Cannbit filed a prospectus for its previously announced potential offering.

Israeli cannabis producer Cannbit Pharmaceuticals Ltd. is considering the option of raising up to NIS 32.4 million ($9 million) on the Tel Aviv Stock Exchange by offering up to 20% of its registered capital at NIS 18 ($5) per share, the company announced in a Wednesday filing. The price is a 13.5% discount on the company’s stock prior to Wednesday’s open.

Cannbit intends to use the money raised for acquisitions in the domain of medical cannabis. On Tuesday, Cannbit announced its shareholders had approved the sale of a 59.5% stake in the company to a group of investors headed by real estate businessman Barak Rosen, in return for NIS 32 million. The sale will occur in mid-May. If Cannbit goes ahead with Wednesday’s potential offering, the group’s stake will be diluted to 52%. 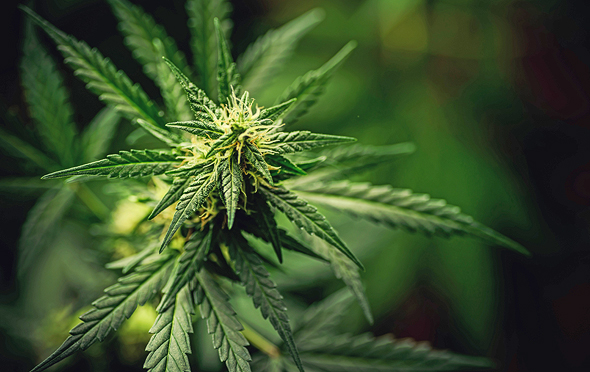