Ford to Open an Innovation Center in Israel

Bill Ford, executive chairman of Ford Motor Company, is set to launch the new center during his planned visit to Israel in June. The center will operate alongside Ford's local AI subsidiary SAIPS

American carmaker Ford Motor Company is launching a Tel Aviv innovation center, a person familiar with the matter told Calcalist on condition of anonymity. Bill Ford, Ford Motor’s executive chairman, is set to inaugurate the center during his planned June visit to Israel, the person said.

Last week, Calcalist reported that Ford, who is the great-grandson of company founder Henry Ford, will lead a delegation of Ford executives to Israel where they will scout for technologies in the fields of artificial intelligence, autonomous driving, and cybersecurity. 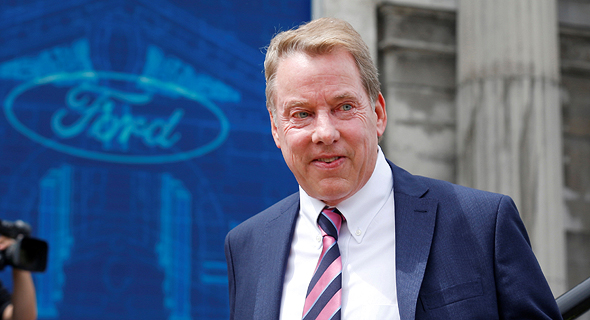