TAGS:
Jerusalem-based equity crowdfunding company OurCrowd Ltd. has appointed Alec Ellison as chairman of the board of OurCrowd's U.S. operations, the company announced Thursday. Ellison has previously worked at New York-based Jefferies Group LLC and has served on the OurCrowd Advisory Board.

Founded by serial entrepreneur Jon Medved, OurCrowd lets accredited investors from more than 180 countries make micro-investments in pre-vetted startups. Most of the firm's current portfolio companies are Israel-based, but it has been steadily increasing its global reach. OurCrowd has invested in 170 companies and 18 funds to date, according to company statements, including Nasdaq-listed Beyond Meat Inc. and Replay Technologies Inc., acquired by Intel in 2016. In March, OurCrowd announced it has raised $1 billion in commitments to date. 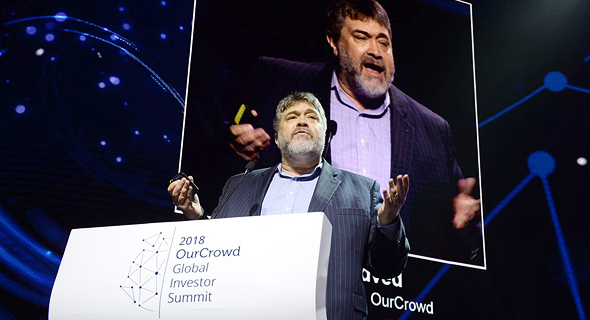