Last week, Trax completed a $100 million funding round, raised according to a pre-funding valuation of $1.1 billion. Trax was founded in 2010 by Israeli entrepreneurs Joel Bar-El and Dror Feldheim and is headquartered in Singapore with offices in Israel, Asia-Pacific, Europe, and the Americas. The company offers retailers image recognition and computer vision analytics tools to keep track of their stock and inventory. Last year, in an interview with Calcalist, Bar-El, who is also Trax’s CEO, said the company intends to go public in 2019. 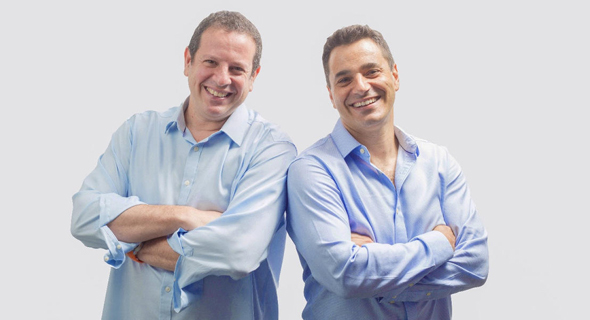 Founded in 2009 and headquartered in Paris, Planorama offers image recognition services to the online retail industry. Among its customers are Unilever, Mondelēz International Inc., and Coca Cola.

The acquisition will allow Trax to reach new markets and expand its product offering, the company said in a statement.