What the Latest Streak of Mega-Investments Means for Israeli Tech

This summer has been good for the Israeli tech industry, with three massive deals bringing in over $500 million combined 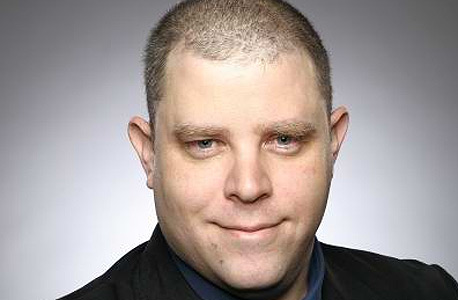 The Israeli tech industry may be a bit late for the global investment party, but it is definitely starting to dance to the tunes.

All of the aforementioned rounds—along with another $300 million round led by Softbank for Israel-linked online insurance company Lemonade Inc. in April—were led by non-Israeli funds. Local funds are also flourishing, but there aren’t many among them that can lead rounds of hundreds of millions of dollars for companies that are making tens of millions of dollars in annual revenue.

“If someone offered me a billion dollars to invest in the Israeli tech industry I wouldn’t take it,” Ran Achituv, a managing partner at Israel-headquartered venture capital firm Entrée Capital, said in a recent interview with Calcalist. Entrée is one of Monday.com’s early investors. According to Achituv, Israel is just too small. Entrée has another cross-stage fund that invested in growth-stage companies outside of Israel, but this cannot be done in Israel, he said. “There isn’t enough supply,” he explained, “you can’t just hog all the deals.”

Like most Israel-based startups, Monday.com raised its initial funding from local investors, most of whom have since pulled out. In February, Israeli venture capital fund Genesis Partners, one of Monday.com’s early investors, sold the portfolio of its fourth fund, including its share in Monday.com, to New York-based venture capital and private equity firm Insight Venture Management LLC. In Monday.com’s latest round, Insight was one of the participants. Local firm Vintage Investment Partners also took part, but with a much lower stake.

This being the case, should Monday.com become a public company or be acquired within a few years, very few Israeli investors will benefit.

Israel has become a “scale up nation,” Michael Eisenberg, a managing partner at Tel Aviv-based firm Aleph Venture Capital, said in an interview. Aleph invested in Lemonade’s first round. According to Eisenberg, institutional investors failed to adjust to the change, so the money just isn’t there. “Most people still do not believe you can build big companies from Israel,” he said.

Growth-stage companies require access to other financial products—banking services, loans, credit lines—and not just funding, and that is something international investors can assist with better, Eisenberg said.

According to Eisenberg, the ones getting hurt are the institutional investors themselves, as well as their customers, as startups just get their money elsewhere. Globally, an increasingly large number of insurance companies and big investment houses are transitioning from investments in traditional industries to investments in tech, he said. The tech industry has become “a huge chunk of the world’s economy and if you do not know how to invest in it, you are bound to miss out in return,” he added. 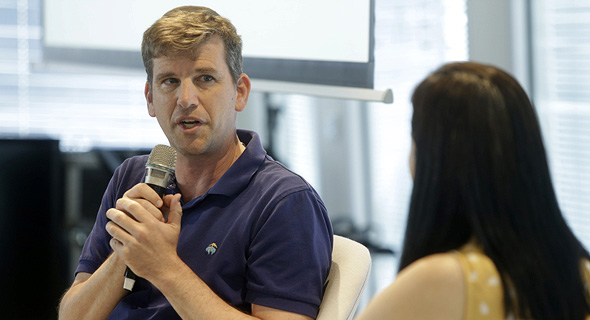 Eisenberg’s approach is quite characteristic to the local tech industry, but Achituv sees things differently. “When we talk to large family offices from outside of Israel, we recommend they only invest between 2% and 2.5% of their funds in tech,” he said. This is not due to high risks but due to the relatively small market share the tech industry is responsible for, Achituv said. “In Israel, it seems as though 80% of the global industry is tech, while it is actually the other way around,” he added.

It is important to note that even the vast majority of money invested by local funds comes from sources outside of Israel, including family offices or institutional funds. In the second quarter of 2019, Israeli investors poured $704 million—the highest sum in six years—into the local tech industry across 174 deals, according to a July report by Tel Aviv-based research firm IVC Research Center and the Israel office of international law firm Zysman, Aharoni, Gayer & Co. (ZAG-S&W). However, just 30% of funds flowing into Israeli tech companies originate from Israeli capital, according to the report. Some exceptions notwithstanding, foreign investors tend to pick more mature companies and invest more money into them.

Israeli institutional investors seem wary of dipping their feet in the local tech industry; a smart move, according to Achituv. “The last thing I would want is for my pension savings to sit at the same location that my salary is coming from,” he said. The gist of econ 101 is to diversify investments rather than put all your eggs in one basket, he added. Achituv said he believes the state should invest most of the country’s pension funds in large international funds outside of Israel, and only a small percentage locally.

Related stories:
The fact that Israeli companies are beginning to draw in such huge investments may have less to do with local achievements and more to do with the accessibility of funds. As the availability of capital grows, funds are looking for new investment avenues and there are only so many growth-stage companies in the world. International funds are just expanding their playing fields, and Israeli companies are the new beneficiaries. Israel is also considered a less competitive market since local funds are reluctant or unable to support large rounds.

“At the end of the day, you are taking a huge risk when making an investment,” Achituv said. “You are sitting there with an entrepreneur and you have to believe that they are able to take the necessary steps to support the company’s growth,” he added. Today, he said, there are more and more Israeli entrepreneurs that are willing and able to do that.