The investment, made according to a post-funding company valuation of $28.6 million, was participated by investors from Japan, Latin America, and Europe, GemmaCert CEO Guy Setton told Calcalist

GemmaCert develops a countertop device capable of quickly analyzing the total THC and CBD levels in a sample of cannabis—be it dry flower buds, ground cannabis, or CBD oil. The Tel Aviv-based company was founded in 2015 by Setton, a food industry veteran, and its chief scientific officer Oded Shoseyov, a professor of plant molecular biology, protein engineering, and nano-biotechnology at the Hebrew University. GemmaCert raised $8.75 million prior to this round, according to Pitchbook data. 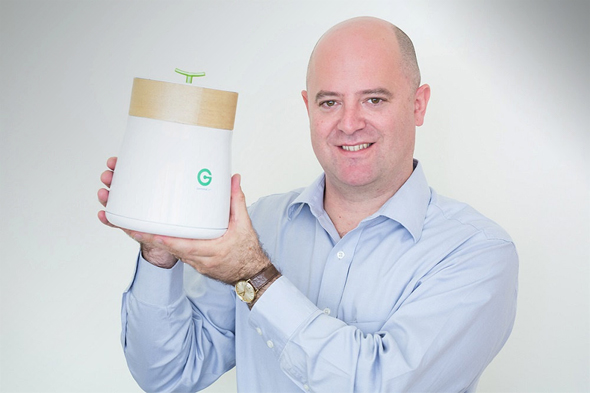