Young athletes are injured at increasing rates, Physimax wants to change this; FIMI moves ahead with acquisition of controlling stake in infrastructure company Tahal 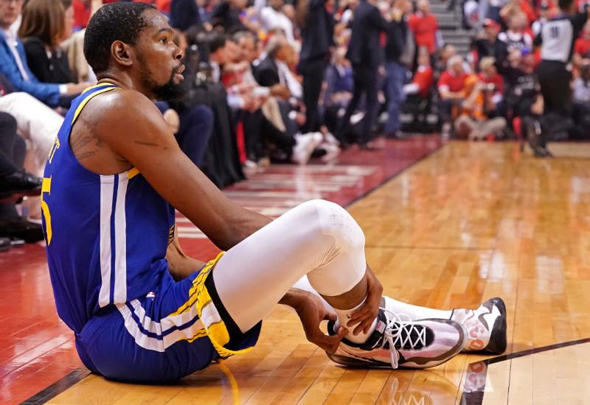 Crypto company INX wants to raise $130 million in a U.S. IPO. INX was founded in 2017 by Israeli entrepreneur Shy Datika, who currently serves as the company’s president. The company aims to offer a fully licensed and regulated cryptocurrency, a security token, and a derivatives trading service. Read more

Teva jumps on NYSE on a bit of good news. An opioid-abuse lawsuit settlement reached by drugmakers Endo and Allergan Tuesday could bode well for Teva’s legal future, as does the release of an FDA-approved generic version of EpiPen JR. Read more

Tikun Olam’s Israeli cannabis business up for sale for $100 million. In August, a Jerusalem court ruled that founder Tzahi Cohen will need to reduce his controlling stake to under 5% before the company’s medical cannabis growing license could be reinstated. Read more

Amazon’s Israeli service one step closer. On Wednesday morning, Israeli retailers on Amazon’s platform received an email from the company, notifying them that the “ships locally” filter will soon be available for Israel. Read more

Homeis, a startup that wants to help expats connect, raises $12 million. Homeis’ social networking app aims to help immigrants acclimatize in their new country by utilizing the common wisdom of the local community of migrants from the same place and culture. Read more