The pending inclusion is a vote of confidence in Israel's economic strength, but it could also have a negative effect on the local quality of life

Unless something drastic occurs in the next few weeks, Israel's inclusion in FTSE Russell's World Government Bond Index (WGBI) will be announced following the global data provider's September review. FTSE Russel announced its intention to add Israel in April, stating the country meets the minimum market accessibility level, the objective market size—at least $50 billion—and the credit quality, which must be above A-.

The FTSE Index is considered the most important in its category, and the inclusion of Israel's government bonds is expected to increase demand for Israel's bonds by $3 billion to $4 billion. As demand will cause the bonds' cost to go up, their yield is expected to drop even lower than current levels. 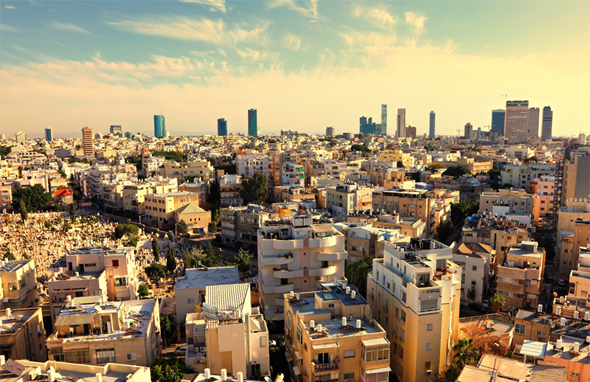 While Israel's incorporation, in any case, will not affect the country's ballooning outstanding government debt, lower yields will diminish Israel's repayments, which in recent years amounted to between NIS 37 billion and NIS 39 billion ($10.5 billion to $11 billion) a year.

It is important to caution that many market experts are of the opinion that while it is hard to estimate the effect the inclusion in the index will have on Israel's government bonds, it will not be significant. Furthermore, there is a wide consensus that part of the potential impact has already been incorporated into the bonds' current price level, reached following April's announcement. Actual incorporation in the index, if it indeed pans out, will take place at the end of the first quarter of 2020.

There is no disagreement that Israel's inclusion in the FTSE index will have a long-lasting impact on a wide number of financial variables; the debate is rather about the magnitude of the impact. For example, there is no one opinion about the impact inclusion in the index will have on the strengthening of the shekel, if there will indeed be an impact at all, as it is still unknown whether bondholders will choose to hedge the shekel. It is also hard to separate the impact of just one factor from the many existing variables that are already boosting the shekel.

Israel's inclusion in international indices is always a cause for patriotic celebration of the economy, but it will also have negative effects, mainly on the country's own pension funds. As pension plans are traditionally low risk, and government bonds are an essential component of pension schemes, the question is where the yield will come from if the demand for Israel's bonds increases. On a deeper level, such low yields could affect financial decision making, leading people to hedge their bets and increase their risks to compensate—a process that could sow the seeds for the next bubble.