Founded in 1986, Kanfit is considered a leading global supplier for UAV components. The company manufactures primary and detailed parts, subassemblies, and ready-to-fly assemblies across the entire production chain. Kanfit is a private company owned by Shai and Shula Fine, who will keep a 50% stake in the company following the deal. 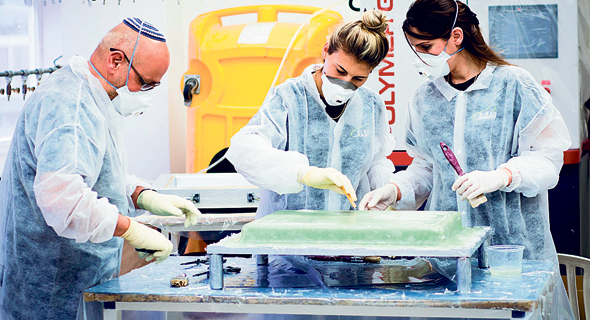 Earlier this month, Rafael and its partner, Israeli businessman Avihai Stolero, completed the acquisition of drone maker Aeronautics Ltd., leading the latter to delist from the Tel Aviv Stock Exchange. The deal, valued at NIS 850 million (approximately $243.5 million), leaves each partner with a 50% stake in Aeronautics.

Until recently, Rafael has mostly focused on advanced systems such as precision guided missiles, air and missile defense systems, and naval defense systems. Prior to its acquisition of Aeronautics, the company had no activity in the unmanned aerial vehicle (UAV) market. The Aeronautics deal enabled Rafael to gain a foothold, now augmented by its stake in Kanfit.