In September 2018, London-headquartered media and telecommunications company Sky announced a $4 million commitment to the fund

Launched in May 2018, Remagine was founded by Eze Vidra, a former general partner at Google Ventures Europe, and Kevin Baxpehler, the former head of ProSiebenSat.1 Media SE’s Israel investment office. The fund has already invested in several early stage Israeli media-related startups, according to its statement. 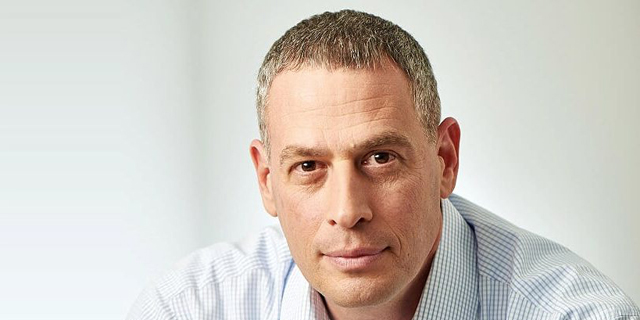 Israel is in a great position to capitalize on the rapid rise of medtech, says veteran investor

Israeli startups are leaving money on the table
Recently Read