TAGS:
CyroLife signs option to acquire EndoSpan for up to $450 million. NYSE-listed CyroLife announced on Wednesday a distribution deal and an option agreement to acquire the Israel-based stent graft company. Read more

Ehud Barak’s company among bidders for Israeli cannabis company Tikun Olam. Tikun Olam founder Tzahi Cohen has decided to sell the company’s Israeli business in August after an Israeli court ruled that he must reduce his stake to under 5% before the company’s growing license could be reinstated. Read more 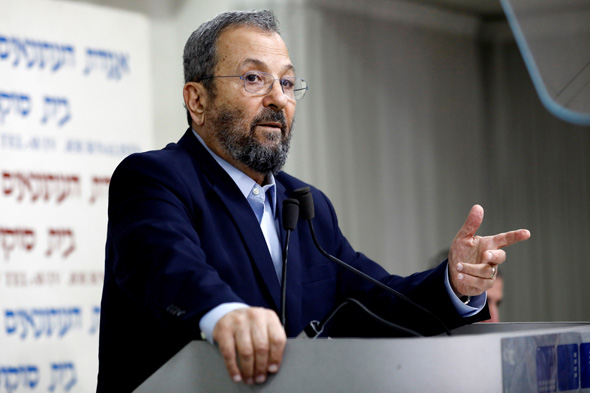 Mobile urinalysis startup Healthy.io raises $60 million. The company has also received FDA clearance for the use of its smartphone urine test as an aid for diagnosing chronic kidney disease. Read more

SoftBank to use WeWork IPO to increase stake, report says. On Tuesday, Reuters reported that SoftBank is pressuring the co-working giant to shelve its IPO due to its drastically slashed target valuation. Read more

Riding the unicorn: of startups, investors, and overblown valuations. Watch the video

The pros and cons of corporate funds. Watch the video

On average, our data is shared with 800 different websites a day, says Kape exec. Watch the video

For Global Taxation, it Was One Man Who Made the Difference, Says KPMG Partner. Watch the video

Treatment of wounds has not changed much throughout history, says Nanomedic CEO. Watch the video

Chelsea teaches its players how to use social media, says Chelsea FC executive. Watch the video