The Israel-based company listed 4% of its shares and raised $1.5 million at a $12.08 million company valuation

Co-Founded in 2017 by Ron Mayron, formerly the CEO of Teva Israel, InnoCan raised $4.4 million to date, $3 million of the sum from Gibraltar-registered Solsken limited, which invests in cannabis companies. $850,000 million were invested by 522 people during a crowdfunding campaign InnoCan held in August on Pipelbiz.

As InnoCan targets the global market, listing in Canada will enable it to reach a wider variety of investors, Mayron told Calcalist in an interview. 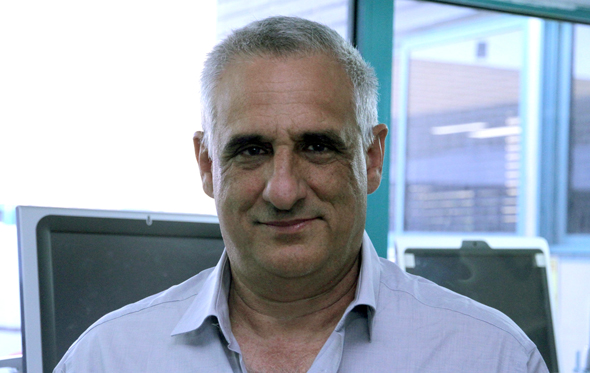 “I read a fair amount, but I learn more by meeting and speaking with interesting people.”
Recently Read