TAGS:
Qingdao, China-based consumer electronics company Haier Group Corporation is constantly on the lookout for Israeli startups and technologies to smartify its fridges, washing machines, and other home appliances, Yifeng (Yael) Zhou, Haier Israel’s director of business development, said in a Thursday interview with Calcalist. The Chinese appliance conglomerate has already signed several agreements with Israeli companies, including for its newest ice bar fridge for living rooms, which is being designed by Tel Aviv-based Nekuda Design Management, Zhou said. Haier opened its Israeli innovation center in the fall of 2017 with the intention of finding local innovations and technologies, mostly in the domains of sensor technology, chips, Internet of Things, and energy. The local center scouts for Israeli tech and refers it back to the company’s research and development headquarters in China for a final stamp of approval, Zhou said. The company has approximately a dozen employees dedicated to integrating Israeli innovations into its product lines, she said. 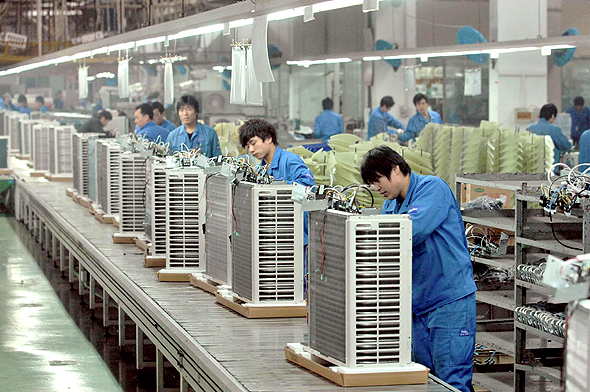 Despite the Israeli cabinet’s Wednesday announcement regarding the establishment of a committee that will oversee foreign investments in Israel, Zhou is confident Haier’s activities in Israel will not be affected. The company selects technology that has already been developed or is in the later stages, so Haier should not face trouble when scouting for Israeli innovations, she explained.

The interview took place on the margins of the 7th annual summit for Business With China taking place in Tel Aviv on Thursday organized by the Israeli Chamber of Commerce in China and Meda-Conferences.