Ribbon Communication to Acquire ECI Telecom for around $455 Million

Israeli businessman Shaul Shani is the controlling shareholder in ECI, having bought his stake in two deals in 2007 and 2014

TAGS:
Nasdaq-listed software company Ribbon Communications Inc. announced on Thursday an agreement to acquire Israel-based telecommunications equipment supplier ECI Telecom Ltd. for $324 million in cash and 32.5 million shares of Ribbon’s common stock, worth around $130 million. According to the announcement, ECI shareholders will also receive approximately $31 million from a sale of some of ECI’s real estate assets. Israeli businessman Shaul Shani is the controlling shareholder in ECI, having bought his stake in two deals in 2007 and 2014. 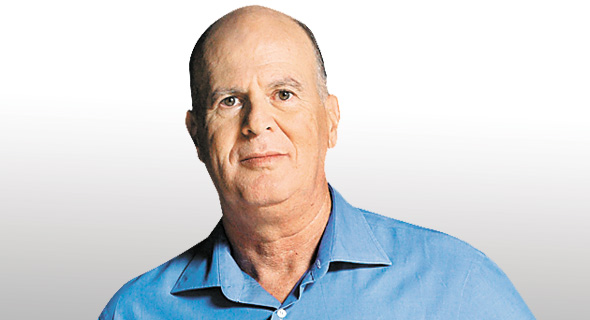 Following the merger, the combined entity will have annual revenues of over $900 million, according to the announcement.