The deal is expected to be completed in early 2020, according to the two companies

Update: Baring and Lumenis officialy confirmed Calcalist's report, stating the deal is valued at over $1 billion. The two said the deal is expected to close by early 2020.

Private equity firm Baring Private Equity Asia Ltd. has signed a memorandum of understanding for the acquisition of Israel-based medical and aesthetic laser company Lumenis Ltd. for $1.2 billion, according to two people familiar with the matter who spoke with Calcalist on condition of anonymity. The deal is expected to close within a few weeks, they added. 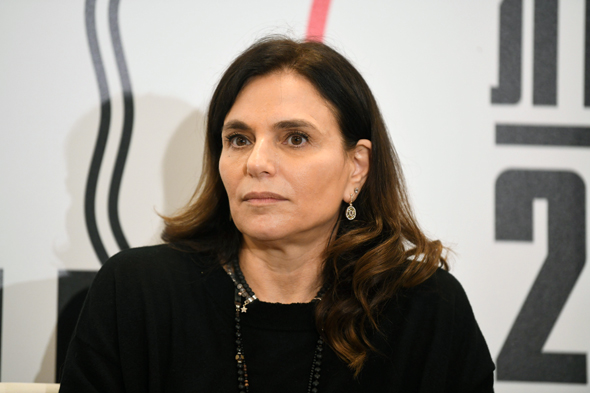 Lumenis CEO Tzipi Ozer-Armon. Photo: Yair Sagi
The deal with Baring progressed faster: Bloomberg reported the firm is nearing completion of the negotiations in September. Baring was interested in Lumenis previously but backed down in the face of CVC, the people familiar with the matter said. Baring, founded in 1997 and based in Hong Kong with a focus on Asia, carries out mergers and acquisitions, recapitalizations, and restructuring at investments of between $300 million and $1.5 billion. The firm has $18 billion in assets under management and employs 130 people. Since its establishment, it has yielded profits of around $7 billion over 53 exits for investors. Lumenis, which develops minimally-invasive, laser-based treatments for the surgical, ophthalmological and aesthetic markets, was listed twice on Nasdaq. During its first public tenure, the company reached a $1 billion market valuation but ultimately failed and was acquired in 2006 according to a company valuation of $120 million. It relisted in 2014 at a company valuation of $470 million. The company employs 1,000 people, 400 of them in Israel, where its research and development is located. Baring has already performed most of its due diligence, and completion of the deal now depends on regulatory approval and on whether XIO settles its legal disagreements in a timely fashion.
Cancel Send
To all comments
Buzz