Tesla Moves Ahead With Israel Launch

Elon Musk's electric and autonomous car company Tesla Inc. is moving ahead with its plans to launch commercially in Israel. According to one person familiar with the matter who spoke to Calcalist on condition of anonymity, Tesla recently appointed Ilan Benano as its technical service manager in the country.

Benano, a former executive at Israeli Mercedes importer Colmobil Ltd. and Audi importer Champion Motors, will be in charge of training the technical teams that will service the company’s cars in Israel and of setting up specialized auto repair shops, the person said. 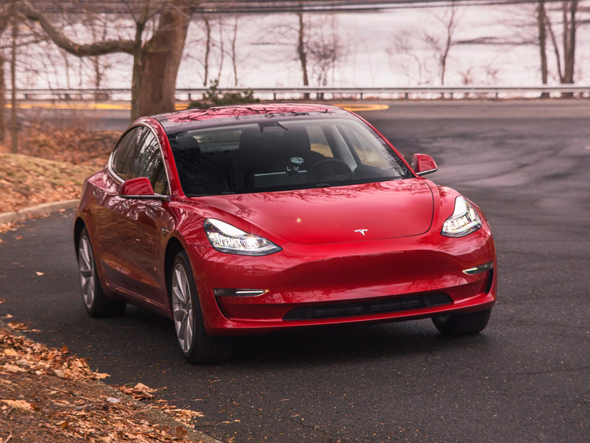 Tesla car model 3. Photo: Tesla
Setting up a repair service in Israel is crucial to receiving regulatory approval from Israel’s Ministry of Transport and Road Safety to import and sell more than 20 cars a year in the country. Tesla was initially expected to launch operations in Israel in January, but regulatory hurdles postponed its plans. In late January, Calcalist reported the transport ministry decided to allow Tesla’s semi-autonomous driving system, Autopilot, to be used in Israel, after initially banning it. Earlier that month, Calcalist reported Tesla had leased a showroom in Tel Aviv.

Tesla’s Israel launch team is using the 20 vehicles already imported by the company for test drives for potential clients ahead of the launch expected in the upcoming months, the person said.