Lawsuit alleges Doug Bewsher inflated earnings and ignored investment offers, all so he could win a big bonus on the sale

TAGS:
Venture capital investors love to talk about the personal connections forged with the entrepreneurs they invest in and the close long-term ties they establish with their portfolio company managers. Only rarely does an affair surface that sheds a different light on such relationships and what happens when they go sour. Such is the case with Leadspace Inc., whose CEO, since 2014, recently got sued by investors from JVP.

A lawsuit filed to the Tel Aviv District Court last week against Leadspace’s American CEO Doug Bewsher details severe allegations and illustrates a contentious relationship between the investors and the company’s management, with the CEO desiring to sell the company to the highest bidder behind the backs and in direct opposition to the will of the investors. 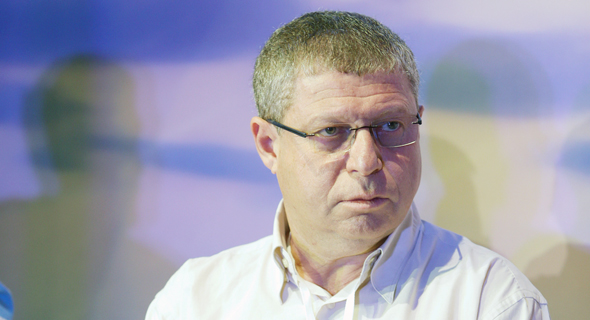 Michal Drayman and Haim Kopans, partners at Jerusalem venture capital firm JVP and Leadspace board members sued the company's CEO asking the court to order the company to hand over all documentation of communications between Bewsher and any and all third parties related to the attempt to sell the company. The complaint documents filed to the court tell a fascinating story of a CEO who had allegedly presented his board with inflated figures for years and carried out secret negotiations to sell the company all in an effort to inflate the sale bonuses guaranteed in his contract.

Leadspace was founded in 2007 by Amnon Mishor (who currently serves as an observer on the board and, according to his LinkedIn profile, as its CTO as well) and develops an AI-based sales and marketing platform. The company has offices in Israel and the U.S., employing dozens of workers. Leadspace’s first funding came from the Technion’s incubator program and later on Vertex Ventures and Battery Ventures joined as investors. JVP first invested in Leadspace in 2009. The company’s latest financing round was in 2017, when Arrowroot Capital joined the investors. To date, Leadspace has raised a total of $56 million, $23 million of the sum from JVP.

The lawsuit includes some severe allegations: that the CEO spent money from the company’s coffers, that he reported false earnings, and revealed internal information to lead to its sale, in contrast to decisions reached by the board. The plaintiffs link all these alleged actions by Bewsher to the same goal — inflating the bonus promised to the CEO for his achievements. It was the company’s management that drew the plaintiffs’ attention to the claim that the CEO allegedly forged data presented to the board to increase his annual bonus.

According to an initial inspection by the fund, the figures they were presented with were inflated by 20%. They claim the CEO inflated deal figures, presented standalone deals as recurring ones and reported on incomes that were not yet received.

The plaintiffs claim that the fact that in a board meeting in late September Bewsher refused to accept JVP’s offer for an additional $20 million investment and instead proposed to raise just $2 million to keep the company running until its sale, proved that he was not after the company’s best interests and only wanted to ensure his sale bonus. As proof of their claims, they offered up a quote from one of the meetings in which he said “my understanding is I'm trying to do the most successful thing for the shareholders mean I know the only goal of the company is to try and stay in business, right, I think, you know, there is at some point an exit for this company." 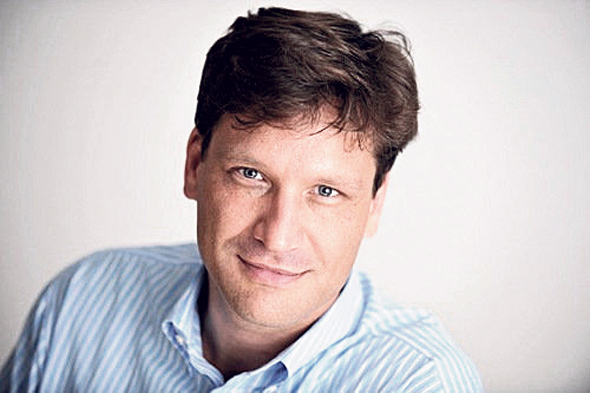 Among the potential buyers that the CEO turned to, the lawsuit claimed, were social media network LinkedIn, business database Zoominfo and various investment banks. The plaintiffs paint a picture whereby the attempts to sell the company directly sabotage efforts to grow it since they relay to the market at large that the shareholders are disparaged and want to rid themselves of their investment. They highlight the CEO’s personal interest in selling the company due to the generous bonus he is set to receive if it is acquired and claim it puts him in a conflict of interest.

The Israeli investors further note in the lawsuit that in at least several of the instances, two board members from Arrowroot Capital, which invested in Leadspace in 2017, were privy to the CEO’s communications.

The lawsuit paints a picture of a company that is experiencing acute difficulties. It provides a statement by the company’s founder Amnon Mishor from a recent meeting, in which he asserts that the company is in urgent need of cash infusion and that if it doesn’t embark on a financing round soon, it is at risk of collapsing. Previous to that occasion, in August 2019, the company received a $5 million debt financing loan from Espresso Capital.

Despite all that, the plaintiffs claim that the CEO not only refused their offer to reinvest but was carrying out parallel negotiations for a lesser investment, of $2 million, with Great Hill Partners and Arrowroot Capital.

Despite initial denials by the CEO, in one of the latest correspondences with the plaintiffs, he claimed that the reason behind the negotiations was “to present options to the board,” in case an investor couldn’t be found.

Contrary to the severe allegations that appear in the lawsuit, in a conversation with Calcalist, Michal Drayman, one of the two plaintiffs, attempted to paint an entirely different picture. “This is a CEO that had been doing a great job until the last year and a half,” she said, “when he joined the company its sales total was $5 million and he increased it to $15 million.”

You detail instances of false reports and outright theft from the company’s reserves. How does that fit your description of an excellent CEO?

“I didn’t say he was excellent, I said he did an excellent job. There is simply a conflict of interest here for him. He didn’t count on the market changing and the company having an opportunity to become huge, and when he saw that’s where things were headed he acted quickly in order to sell it.”

But in the lawsuit, you make a case for false reports and embezzlement.

“He attempted to package the company in a way that led to him presenting to us, and to third parties, things that aren’t true and that’s why we entered an in-depth inspection process.”

Drayman describes Leadspace as a company that is on its way to becoming a unicorn and a market leader even though the lawsuit repeatedly presents it as being on the verge of collapse. When asked if there is no contradiction in her words, Drayman answered that “we are dealing with a company with significant market potential and are in the midst of long term processes.”

“JVP decided to support Leadspace’s founder, sales manager, and development manager in their desire to build a substantial company. As part of this support, the fund is leading a $20 million investment with the support of the company’s major shareholders to enable it to become a global market leader. The CEO, who took steps to sell the company contrary to the board’s position, is concluding his role. The company is in the advanced stages of recruiting a new CEO from within the industry who has in the past led companies to hundreds of millions of dollars in sales,” JVP said in a statement.