For 10 years, Igal Rotem has helped shape the global online marketplace at Credorax, solidifying his place as a Fintech connoisseur 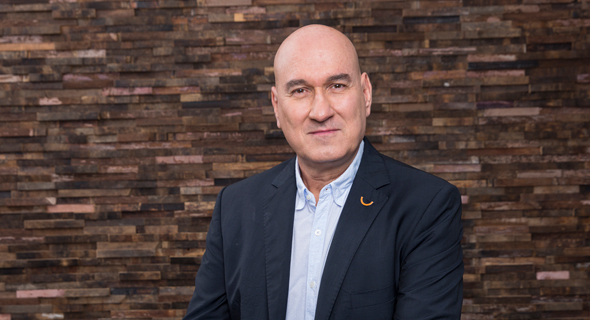 For four decades, Igal Rotem has been at the forefront of the fintech field in Israel. It started in 1994 when he co-founded PowerDsine, a semiconductor company, after studying Electronic Engineering at Tel Aviv University. After it was acquired by Microsemi in 2007 for $250 million, it gave Rotem the ability to work at one of the biggest powerhouses in the Fintech industry: Credorax.

He left Microsemi in 2009 and in 2010 joined Credorax initially as Chairman of the Board. The company provides global merchants and acquiring banks with cross-border processing to help with omnichannel payment transactions. After five years it was clear that Rotem was the crutch helping Credorax implement its vision and agenda. In 2016, he was formally appointed as its CEO and has been the driving force and central figure for its business and presence on a global scale.

Rotem has become a pivotal figure in the Fintech space due to his ability to spearhead companies through their entire lifecycle stages: from inception, accelerated growth, strategy, IPOs, and acquisition. Today, he oversees almost 100 million in transactions per year to more than 5,000 online merchants and 120 PSP partners.

Rotem has gone on record describing global reach for small businesses as being “a blessing or a curse.” Speaking with Crowdfunder Insider, he said “it all depends on their payment currency and payment methods acceptance capabilities.” As the world becomes ‘smaller’ in its ability to reach out to others and conduct business, companies like Credorax are there to help keep merchants connected to billions of potential customers.

As well as his successes in the boardroom, Rotem has also appeared at conferences and events, such as NOAH18, WeTech Berlin, and FinTech2016 in Tel Aviv, Israel.