TAGS:
Israeli agricultural drone manufacturer Tevel Aerobotics Technologies Ltd. is currently completing a $20 million financing round at a $45 million valuation. This is the company’s third funding round, having raised $11.5 million in two previous rounds of investment.

The company is led by founder and CEO Yaniv Maor and chairman Eyal Desheh, the former chairman of Isracard and CFO of Teva Pharmaceuticals and Check Point. 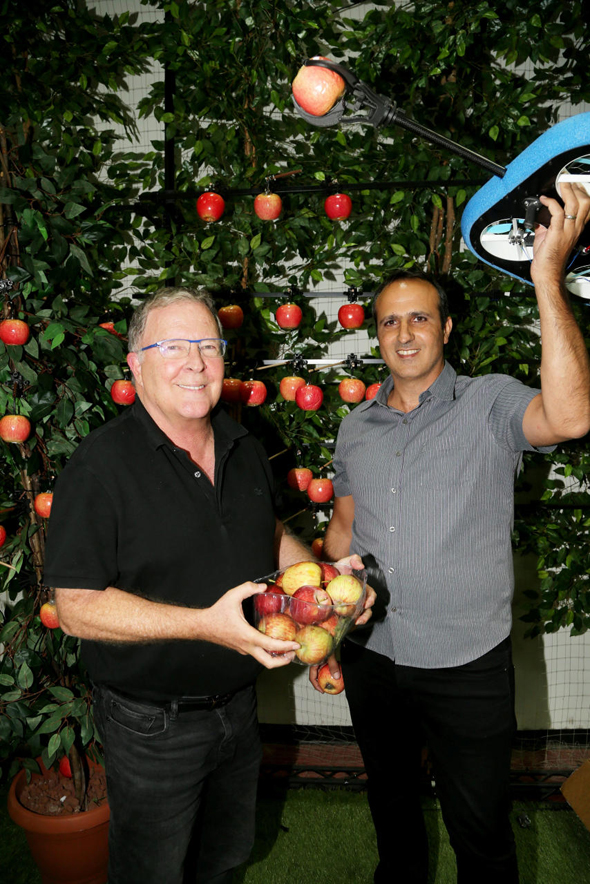 The new capital is intended to fund production and fill the existing order book, made up mostly of North American and European clients, with orders also coming in from China, Japan, South Korea, and Brazil.

Maor and the Desheh family will remain the company’s largest shareholders, jointly owning 33% of the shares. Desheh joined the company after his brother, Oz, who had founded the company with Maor, passed away in October 2017.

Tevel’s other shareholders are Israeli funds Maverick Ventures and OurCrowd, which together own 27% of the company and have pledged commitments to fund a quarter of the current round. Other investors participating in the round are existing backers including Amichai Steinberg, the former CEO of Nasdaq-listed Orbotech Ltd., and Ziv Aviram, co-founder and former CEO of Mobileye. European and American VC funds specializing in agtech, such as AgFunder, also participated in the round.

“The goal of this round is to complete development milestones, begin producing units, and meet the existing orders. Demand has increased due to increasing workforce shortages, which get worse every year,” Desheh told Calcalist.

Tevel develops autonomous drones equipped with a one-meter long mechanical claw, which can pick fruit, or be used for thinning and pruning tasks in orchards. Tevel’s drones are equipped with artificial intelligence capabilities that let them identify fruit types, blemishes, and the fruit’s level of ripeness. The drones operate with a single autonomous brain placed on a ground-based mobile unit. 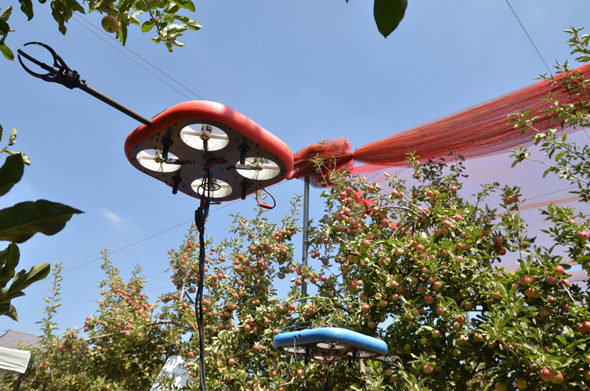 The drone system is also capable of gathering and transmitting data, which is then analyzed using big data and AI.

While global fruit growing space is expected to double to 140 million hectares by 2050, over the same time period the number of agricultural workers is expected to be reduced by 5 million, half of the existing workforce.

The company claims it has a potential for $3 billion in annual sales to growers in the U.S. and Europe and an additional $30 billion in the rest of the world.