After departing from Mellanox, Eyal Waldman to join board of Israeli startup Pliops

Eyal Waldman the founder and CEO of Mellanox Technologies, who recently announced he was stepping down from running the company, is joining the board of Israeli startup Pliops. This is his first role since he left the company he started and was sold to NVidia for $7 billion.

Pliops said that Waldman’s joining the board signals that the company is ramping up its resources as it moves into its next stage: commercial availability of its storage processor in the first quarter of 2021. 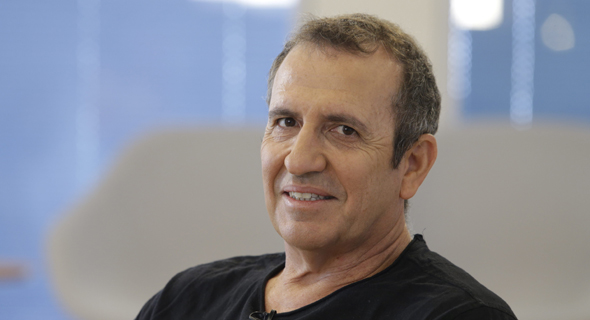 “Eyal's vast experience and deep product and market understanding is a significant addition that will support our vision of building a global solution for enabling unprecedented scalability to data centers," said Uri Beitler, Pliops’ founder, and CEO.