Israel’s Cybereason has announced that it has identified an active effort to steal data with malware that abused cloud platforms such as Facebook, Dropbox, Google Docs, and Simplenote. The company attributed the espionage campaign to Molerats, also known as ‘The Gaza Cybergang,’ an Arab group operating in the Middle East since 2012. 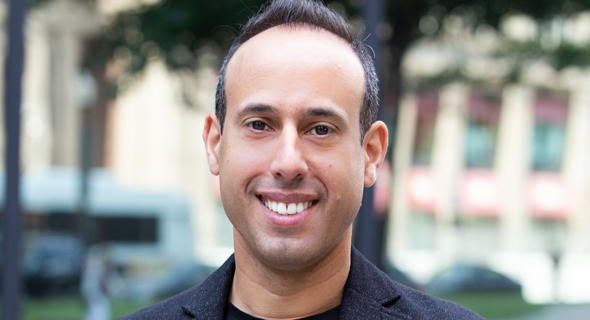 “While it’s no surprise to see threat actors take advantage of politically charged events to fuel their phishing campaigns, it is concerning to see an increase in social media platforms being used for issuing command and control instructions and other legitimate cloud services being used for data exfiltration activities,” Lior Div, Cybereason co-founder and CEO said.

Cybereason’s research team has highlighted some key findings, which include:

Given the results of their findings, Cybereason concluded that the campaign operators sought to target high ranking political figures and government officials in the Middle East. Cybereason was co-founded in 2012 by Liv and Yossi Naar, who serves as its CVO. The company provides future-ready attack protection and has raised a total of $388.6 million over five rounds. It is headquartered in Boston and has offices in Tel Aviv, London, and Tokyo.