Ziv Aviram, co-founder of Mobileye, OrCam and Active Chairman of MediCane Health believes that his company isn’t competing with medical cannabis companies, but with big pharma, and paving the way for further research

TAGS:
When the cannabis sector began to heat up, a series of well-known figures were marched out as a marketing ornament to attract investors. Ziv Aviram was there before that, and he took it upon himself to start a company from scratch, risking his own money in the venture. In 2019, Aviram founded pharma company MediCane Health, which develops cannabis-based medicine, and where he serves as Chairman, alongside co-founder and CEO Yossi Ben Amram, and co-founder and CSO Hagai Greenspoon. Aviram decided to found his own company after he was exposed to the sector from his own experience with medical cannabis-treated patients. When he realized that research into the area of cannabis-based drugs was still in its early stages, he decided to lead the way. MediCane became a pharmaceutical company par excellence last week, after inaugurating its new lab in Kfar Saba in central Israel. It’s a significant stepping stone for Aviram, the company’s primary investor, whose vision of cannabis is finally starting to take root: the company is expecting to release its first cannabis-based drug, which is designed to treat symptoms in dementia patients. 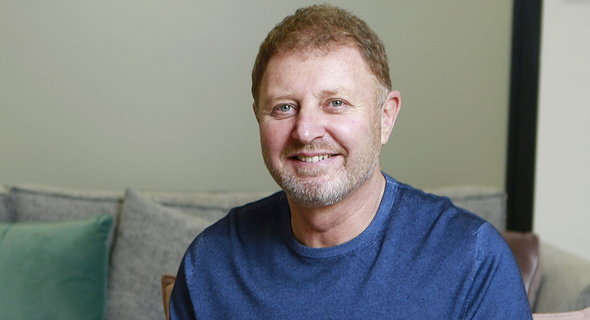 Aviram also serves as a co-founder and CEO of OrCam, which focuses on developing products that are designed for the visually and hearing impaired, and sees MediCane as yet another company “whose job is to help humanity,” which is true also for the autonomous vehicle company Mobileye, which he founded along with Prof. Amnon Shashua. Recently, Calcalist revealed that OrCam which was founded in 2017 - during the same year that Mobileye was sold to Intel for a valuation of $14.5 billion - has plans to raise an additional $200 million at a valuation of around $2 billion. Venture capital sources estimate that after that investment round, the company will head for an initial public offering on Wall Street at a $3 billion valuation.