Amid a 400% recruitment boom, only 14% of OurCrowd companies are expecting to return to the office full-time

According to the venture investing platform’s Jobs Index from the last quarter of 2020, Israel’s startup scene is expecting a bounce-back - just not in the ways we expect

Companies and employees were surely expecting a shock to the system with Covid-19 upended the way millions of people work each day. Now almost a year later, reports are suggesting that a majority of workers are settling into ‘the new normal’ more comfortably than they thought.

According to venture investing platform OurCrowd’s Jobs Index for the fourth quarter of 2020, 86% of its portfolio companies will be returning to offices in either a hybrid model or entirely remote by June 2021. It is expected that these companies, who are seeing an increase in hiring, will be welcoming their new team members with some members never meeting them face-to-face. 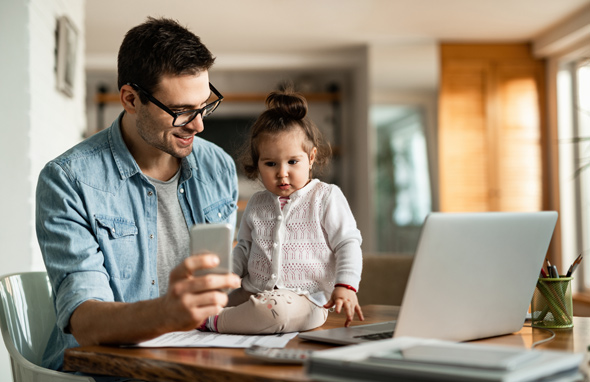 Job openings at OurCrowd companies have jumped 400%. Photo: Shutterstock
The report highlighted how tech startups within its portfolio are looking to fill hundreds of roles, despite the current state of the Israeli economy due to Covid-19. In the last six months, job openings at OurCrowd companies have jumped 400% - suggesting that while much of the economy is still at a halt, tech companies are thriving. According to OurCrowd, its companies posted an average of 14 job openings per day, up one from 13 per day during the third quarter and up four when Q2, where there were 10 openings per day as the pandemic was at its most uncertain. Among the jobs most in demand is software engineers, which saw 55% more job openings at the end of 2020, compared to other roles which saw a modest 10% jump, such as product, operations, and sales positions.
Related Stories:

The most popular jobs are companies such s BioCatch, a behavioral biometrics company, and Bizzabo, an event management tool. BioCatch CEO Howard Edelstein confirmed that the company intends to continue its growth throughout the year. “With almost 200 employees on board we are hiring across all departments and hope to grow to 250 employees by the end of this year,” he said.

Founded in 2013 by Jon Medved, OurCrowd is an investment platform for investors and institutions to invest in startups and venture funds. It has $1.5 billion of committed funding and has investments in more than 240 companies and 25 venture firms.
Buzz