Matanyahu Engelman cautions that if they are unable to find employees locally, tech companies will switch to outsourcing

TAGS:
“A chronic shortage of skilled employees in the Israeli tech sector poses a strategic threat to the country’s high-tech industry and to the Israeli economy as a whole,” Israel’s State Comptroller Matanyhau Engelman warned in a report submitted by his office on Monday. “It is vital that Israel prepare to meet the future demand for skilled tech-sector employees.”

According to the report, in July 2019 there were 18,500 vacant positions in the tech sector with a particularly dire shortage of skilled university graduates with experience in the software and hardware fields. It went on to note that if they are unable to hire local talent, companies are being forced to seek candidates overseas, with 27% of Israeli companies saying they had already opened development centers or software testing facilities in other countries. 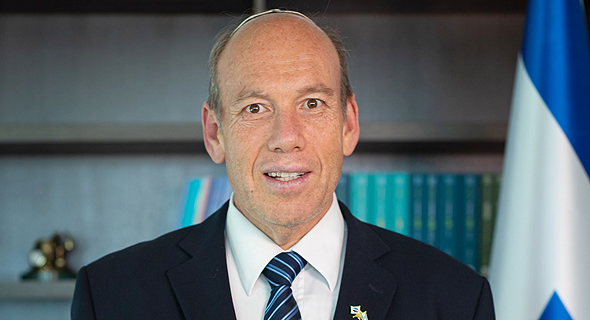 The report credited the Ministry of Education for doubling the number of students that are eligible to matriculate at the highest levels in mathematics, which make up the main pool of future tech employees. It noted, however, that there was a large discrepancy between the various socio-economic echelons that were eligible for matriculation, with more than half of graduates coming from schools whose students belong to the top 20 percentile in terms of family income and only 8% from the bottom 20 percentile.

The ministry responded by saying that in recent years (2017-2019) there has been a 6% increase in the number of graduates in the technological certification track, which currently stands near 60%. It added that it is formulating a work plan to promote the representation of female students in the scientific professions, including computer science and cybersecurity."