According to data revealed by the Tel Aviv Stock Exchange research team, investing in all 59 tech IPOs that took place since the start of last year would have resulted in a comfortable profit

TAGS:
Over half of the initial public offerings on the Tel Aviv Stock Exchange (TASE) since the start of 2020 were completed by tech companies, and the majority of them displayed positive returns, research conducted by TASE economist Yuval Zuk has shown. Since the start of last year, 90 companies have gone public on the TASE, with 59 of them being tech-related companies. These companies raised a total of NIS 6.5 billion (approximately $2.1 billion). According to Zuk, had an investor put money in every tech IPO conducted on the TASE since the start of 2020 and until the end of June 2021, they would have earned an average return of 15%. The research found that over that period, 31 of the companies displayed positive returns, while 28 saw their value drop. 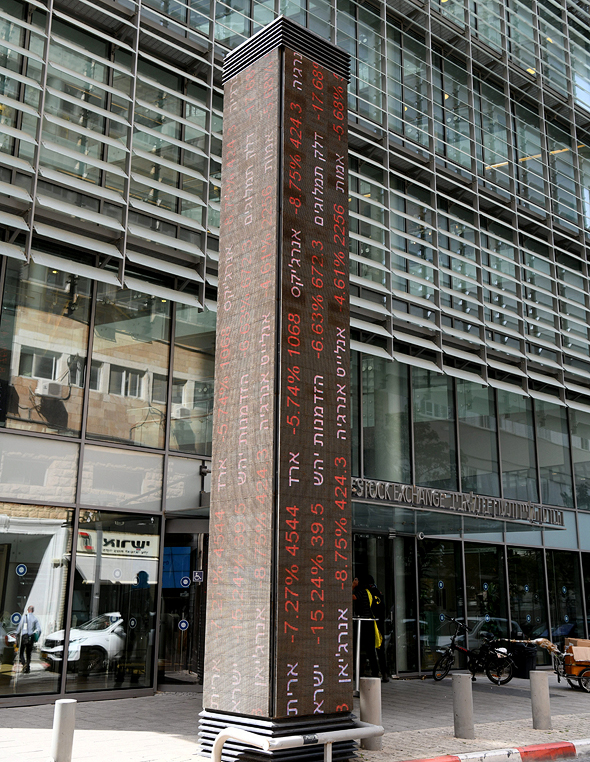 “It is clear to everyone that investing in young growth companies in the tech sector is an investment which includes a measure of risk, regardless of the stock exchange on which they were listed,” wrote Zuk. “It can be assumed that some of these companies will generate positive returns for their investors over time, while others will generate negative returns. It is advisable to analyze this over the long term and not in the short term as most of these companies are still involved in R&D of their technological products and they need to be given time to solidify their position in the market in which they are active and reap the fruit of their investment in R&D and create revenue.”