Canada’s Awz Ventures raises $82.5 million for a joint fund with the Israeli Ministry of Defence

The joint endeavor aims to provide Israel with new security technology, but will also seek to commercialize it

TAGS:
The Israeli Ministry of Defense’s Directorate of Defense Research and Development's (dubbed MAFAT) joint endeavor with venture capital firm Awz Ventures is up and running. Awz Ventures has raised $82.5 million for a first fund that will invest in unique security and intelligence technologies that the Israeli defense apparatus has an interest in promoting, and which have commercial potential in the civilian market as well. 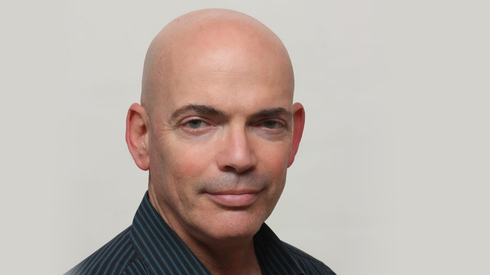 Dr. Danny Gold, head of MAFAT Photo: Ministry of Defense
For Dr. Danny Gold, head of MAFAT, who initiated the move, it is a dramatic increase in the Ministry of Defense's R&D budget, and will allow it to invest in new technologies that the defense administration needs, in a relatively quick and inexpensive development process compared to the traditional defense development process. The innovation developed in the project will not only be used by the IDF, but MAFAT will receive royalties on civilian sales of the technologies, and a share of the profits in the event of an exit. The Ministry of Defense will not invest cash in companies and will not receive intellectual property rights, but will make them available to developers who will accompany them and allow them to use its laboratories and experimental fields. Awz Ventures is a Canadian-based venture capital firm headed by Yaron Ashkenazi alongside Canada’s 22nd Prime Minister, Stephen J. Harper as Advisory Committee President. As part of this deal, it launched the Awz X-Seed investment and accelerator hub in Tel Aviv, where alongside MAFAT and other Israeli security agencies it will invest in “pre-seed” and “inception” stage companies developing innovative security technologies.

Ten potential investment opportunities in cloud security, quantum, aerospace, deep tech, robotics, artificial intelligence, and cybersecurity have already been identified. Awz X-Seed will initially invest an average of $3-$5 million in each portfolio company. Additionally, the best-performing companies will be considered for follow-on investment rounds by Awz Ventures’ growth-stage funds, alongside third-party investors. Every 18 months, Awz Ventures will raise an additional $75 million for Awz X-Seed to invest in its next cohort of 15 companies, which will take up residence in the hub for enrichment and growth.

Each portfolio company will receive different levels of assistance including office space in the Awz X-Seed hub and advanced marketing, business development, and technology mentorship services provided by the hub’s in-house professional team. Portfolio companies will further benefit from Awz Ventures’ business development offices in Canada, the U.S., and UAE that will support the companies in expanding their global client base. 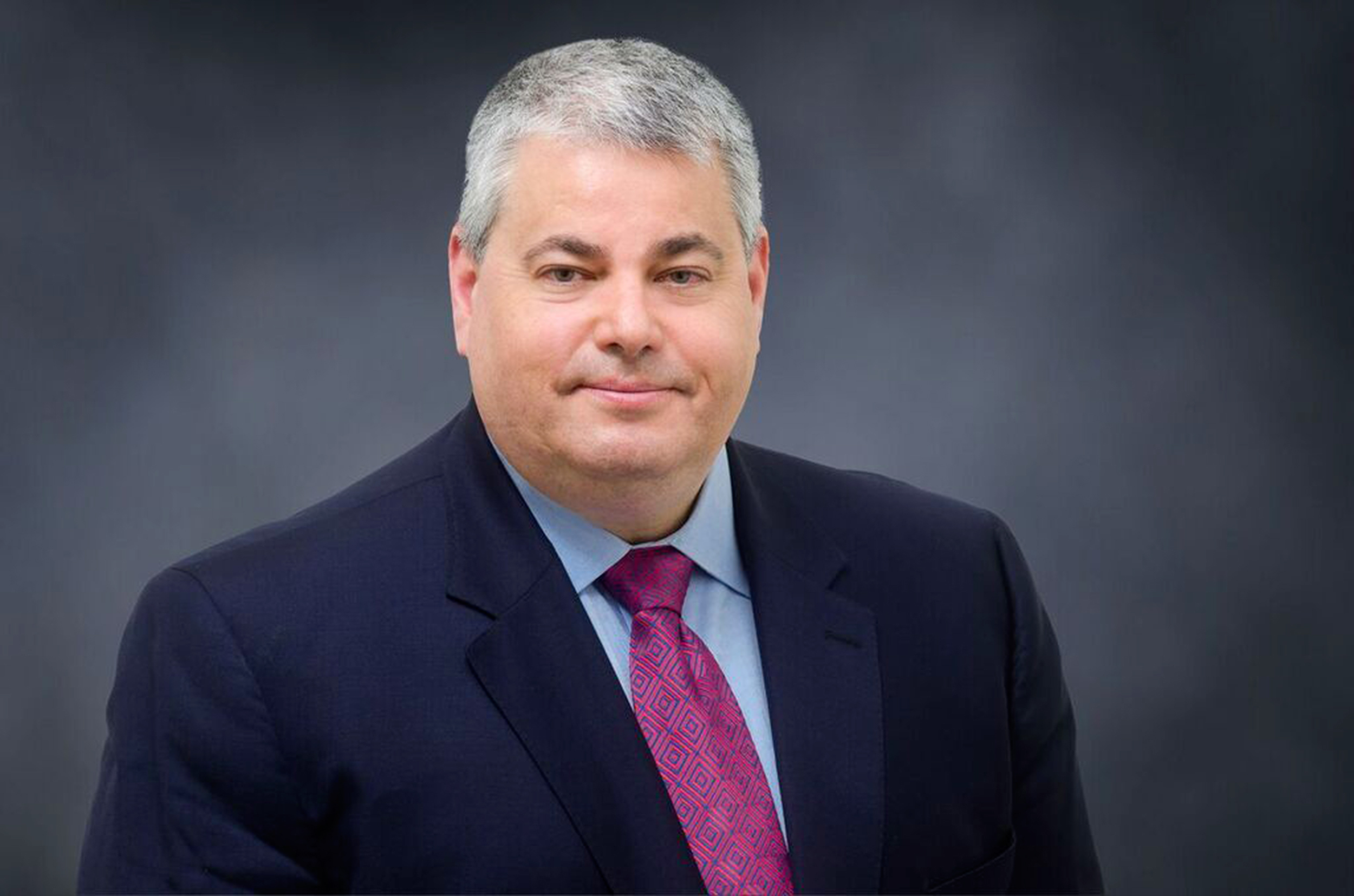 Yaron Ashkenazi the founder and managing partner of Awz Ventures said that “Awz Ventures’ unique strategic partnership with MAFAT and Israel’s other security agencies will allow our hub to have the most advanced deal flow that stems from the real recognized needs within the security industry that also have multiple applications within the commercial sector.” Ashkenazi added that “we will address these needs and gaps in the marketplace both by investing in existing companies and by creating companies together from scratch.”

Former Canadian Prime Minister Stephen Harper added, “I am proud to be an advisor in residence at the Awz X-Seed hub, a ground-breaking and differentiated initiative. Together, Awz and MAFAT will uniquely evaluate and develop early-stage technologies, creating a model that is unmatched anywhere.”