Hibob enters unicorn club with $150 million round at $1.65 billion valuation

TAGS:
Tel Aviv-based startup Hibob, the company behind human resources management platform 'bob', is raising $150 million at a $1.65 billion valuation to become Israel's newest unicorn, Calcalist has learned. The funding round set to be announced in the near future is being led by General Atlantic and will include Hibob's previous investors. In its most recent round in December 2020, Hibob raised $70 million in a series B led by SEEK and Israel Growth Partners. Since it was founded in 2015, Hibob has raised a total of $124 million. Previous backers include: Bessemer Venture Partners, Battery Ventures, Eight Roads, Arbor Ventures, Entrée Capital, Cerca Partners, Perpetual Partners, and Presidio Ventures. 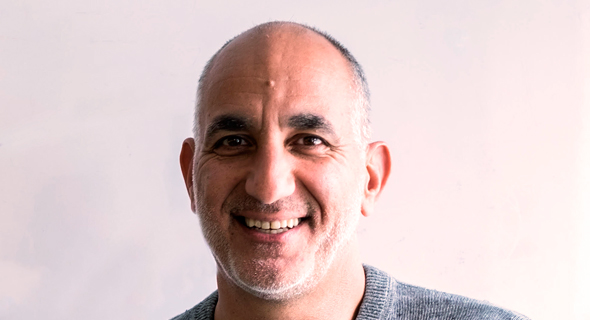 Hibob employs 300 people, a significant increase from the 170 workers it had a year ago. Its clients include fast-growing companies such as Monzo, Revolut, Cazoo, Happy Socks, ironSource, Receipt Bank, Fiverr, Gong, and VaynerMedia. Its platform, bob, also closely integrates with third parties such as Slack, Microsoft Teams, and Mercer.

The company experienced a difficult year in 2020. At the start of that year, the company found itself in the eye of a storm when a senior executive was accused of sexual harassment. This took place just as the company was forced to send dozens of employees on unpaid leave when the Covid-19 outbreak hit Israel.

“In an act of courage and integrity, we left no stone unturned, inspecting and righting every issue we found," CEO Ronni Zehavi told Calcalist later that year. "The incident was treated gravely by the board and the management and across the entire company. It convinced our new investors, who knew about the case and witnessed our handling of it. We established strict company guidelines and a steering committee to handle the topic and report to the board on it on a quarterly basis."