“Israel is the engine of innovation”

“The startup dream is open to all. If at first you do not succeed, in Israel we say: try again,” said former Israel President Reuven Rivlin during the American-Israel Friendship League and Israeli Mapped in NY event at the Nasdaq marking Israel Day

TAGS:
“Israel is a vibrant and strong democracy. But we also are democratic with our ideas. Our startup dream is open to all. If at first you do not succeed, in Israel we say: try, try, and try again. And we try,” said former Israeli President Reuven Rivlin during the American-Israel Friendship League and Israeli Mapped in NY event celebrating Israel Day at the Nasdaq stock exchange in New York on Wednesday. “The fact that we are gathered here today and it feels like home is proof of the strong relationship between Israel and the U.S. We’re very proud of what Israel has achieved and is achieving in terms of technology, and we’re proud to declare November 17 as Israel Day,” said Dan Gillerman, Chairman of the Blackstone Group and AIFL Israel, and former Israeli Ambassador to the UN. Gillerman praised Rivlin’s many years in service of the State of Israel, including his tenure as former President, Speaker of the Knesset, and Member of Knesset. “He’s also become a techie,” Gillerman said, noting Rivlin's interest and passion in the high tech industry. 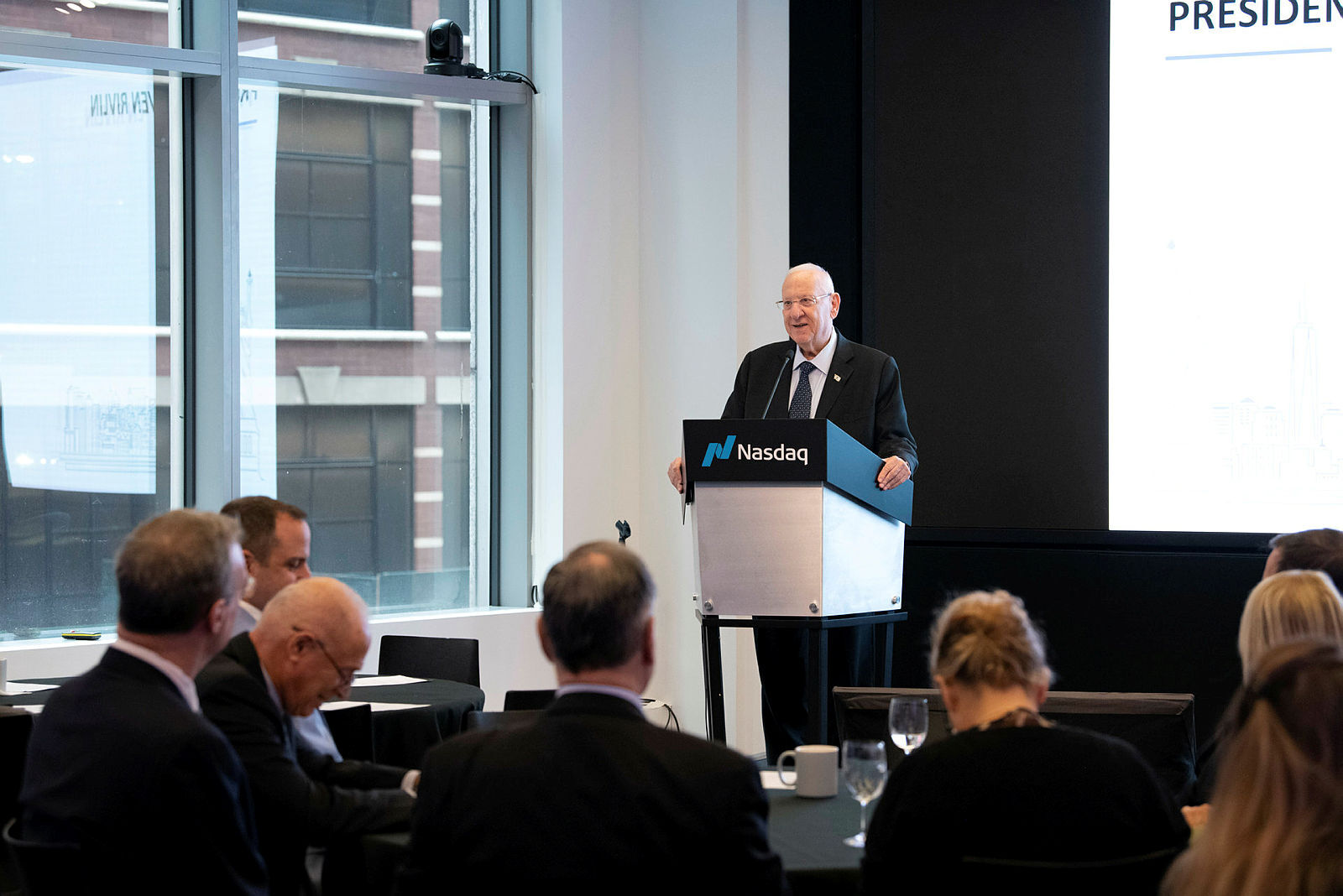 Reuven Rivlin. Photo: Nir Arieli
Rivlin lauded the Israeli Startup Nation. “Israel has always been a land of inspiration, and has now also become the Land of Innovation. Many Israeli companies are working to find answers to the questions of today. They’re not looking to solve one great question, but many great questions. In Israel, we always have questions. How can we help treat illnesses? How can we look after the environment? We hope to become a role model for the rest of the world,” particularly in terms of climate technologies, he noted. Both America and Israel are working to create a better world for today and tomorrow, he said. As to the question of how Israel produces so many startups, he explained: “the secret is that we approach every challenge as an opportunity to find solutions to problems. Israel is the engine of innovation.

Guy Franklin, Founder and Managing Partner of Israeli Mapped in NY Ventures, also spoke to Randi Zuckerberg, the creator of Facebook Live and General Partner at Surround Ventures, praising her firm’s interest in investing in Israeli companies. “While so much of my career has been in technology, and I’m constantly thinking of what will be next, my Jewish identity has helped ground me in the past,” she said. Zuckerberg added that she wanted a lasting connection with Israel, and encouraged her partners at Surround to each make one angel investment in an Israeli startup. “Establishing that business relationship was important. It was magical. We established a connection between Silicon Valley, New York, and Israel, and helped Israeli companies grow in the United States,” she said. “I like to think of Israel as the sister of Silicon Valley. We both are constantly looking to be resourceful in areas such as mobile, healthcare, defense, and more." 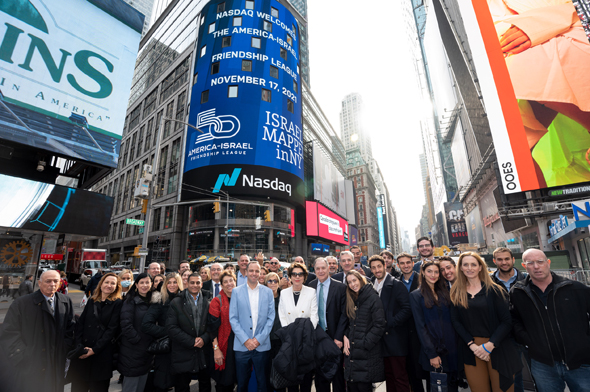 Photo: Nir Arieli
Related articles:
As to changes in the market in wake of the lofty valuations that have been seen as of late, she noted that it’s very difficult to predict what will happen to the market this year. “I definitely think we’re headed toward some sort of correction this year,” Zuckerberg said, and also recalled the plethora of ways that startups can raise money and go to market, whether via a SPAC (special-purpose acquisition companies), IPOs (initial public offerings), or raising money through angel investors, institutional entities, or even through crowdfunding. On the issue of gender diversity, Zuckerberg noted: “promoting women and girls has always been very close to my heart. At Surround, around 30% of startups that we have invested in have been founded by women. In standard venture capital, female-led companies only receive between 2%-5% of funds.” Lastly, she added: “Being a Jewish mom is the most important part of the picture for me. I hope that more young women enter these fields. I want them to know that they can do it too.” 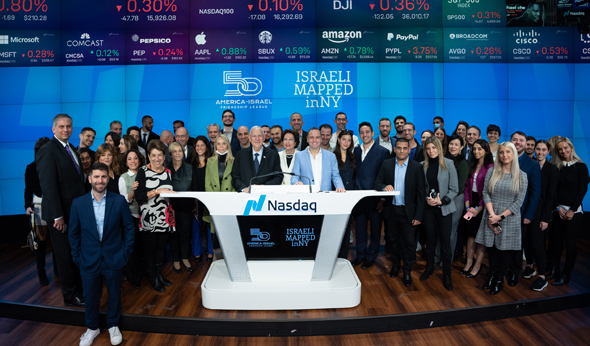 Photo: Nir Arieli
Finally, Asaf Zamir, Ambassador and Consul-General of the State of Israel in New York, added: “Celebrating Israel Day on the Nasdaq is something that we do not take for granted, and we welcome any cooperation that can publically strengthen the relationship between Israel and the United States. We have shared interests in our economies and shared potential.”
Buzz 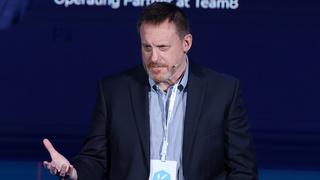 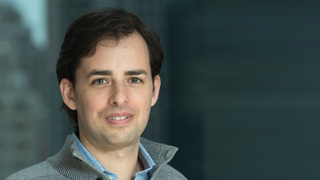