For decades, it was almost impossible for hospitals to use artificial intelligence in their medical coding - until now

TAGS:
Autonomous medical coding company Nym Health, which has recently celebrated a Series B round of $25 million, has some news for hospitals and clinicians: the days of manual medical coding are over. The company is developing an automated coding system based on natural language understanding to change revenue cycle management and help reduce denials and operational expenses. For co-founder and CEO Amihai Neiderman, the idea came to him after learning that his wife, who worked at Ichilov hospital in Tel Aviv, was manually searching thousands of medical records to find new candidates for research. “You’re trying to research someone that something has happened to, some patient, or some type of procedure, and she had no search capabilities on the EMR which hosts all the medical records in the hospital,” remembered Neiderman. “I’m used to the army where if you can automate something, you just automate it.” 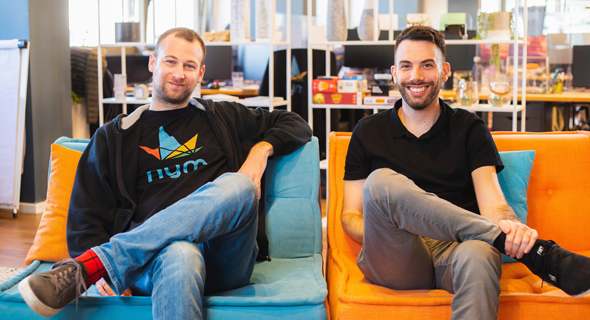 Nym Health co-founders Amihai Neiderman and Adam Rimon. Photo: Uria Sayag
After deploying a simple algorithm to help automate the search functions of patients in the hospital, he decided he wanted to do it full-time at Nym. “That’s what got me really excited about doing something in healthcare. It got me excited to know that I could do something to help her, something that was missing.” He and his co-founder Adam Rimon decided to focus on the revenue cycle management space that is most applicable to the U.S healthcare market. “This is the entire process on how hospitals actually are being reimbursed by the insurance companies,” he explained. “Hospitals in the U.S are getting paid by the insurance companies. They can’t actually just send them a bill for $10,000 and expect them to pay for it. They want to know exactly what they’re paying for, what exactly happened to the patient, the diagnosis, what procedures were rendered.” Neiderman admits the insurance companies can’t spend time and money going over each case, and so they receive the medical codes.
Related Stories:

Each code relates to a procedure, price tag, injury, or anything else that helps break down the costs and payments. Unfortunately, there are 300,000 different codes manually inputted by 250,000 people in the U.S, India, and the Philippines. One of the reasons this hasn’t yet been automated is because companies have not yet reached the level of accuracy that can ensure no mistakes were made. “(Mistakes) can send you to jail because in their eyes you’ve committed fraud. Even if you didn’t intend to commit fraud, you took money you weren’t entitled to receive because you overcharged the federal government through their own code,” Neiderman explained.

Another problem that arose for medical facilities when trying to automate their systems was the ‘black box’ created when presenting claims to the insurance companies. “You’re sending the claim to the insurance company and when they ask why you’re asking for the money, your only explanation is that the computer told you to. It doesn’t fly with them… and they just use that as an excuse or reason to deny payment or audit the conditions of the hospitals in order to understand why they had to ask for that money.” Today, Nym Health can achieve a sweet spot of 98% in its accuracy rate, relying heavily on automation but still requiring humans to hold accountability to its algorithms. It is deployed in nearly 100 hospitals and clinician groups and recently expanded its services to urgent care, a close relative of nurses rooms in the medical space. One day, the company hopes to expand its automated coding system into primary care to help with identifying, organizing, and streamlining the coding process. The company employs 65 people between offices in Tel Aviv and New York and has raised a total of $47.5 million. 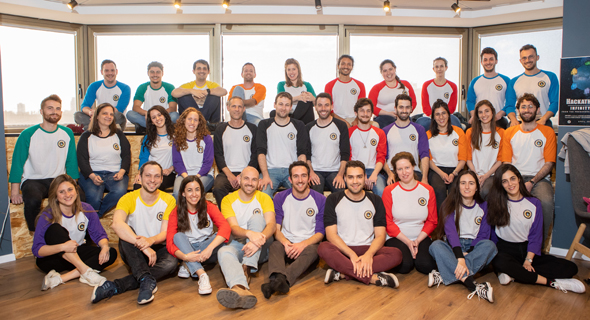