The cybersecurity startup, which has raised $220 million to date, analyzes configuration, traffic, and code to identify the broadest set of API vulnerabilities

TAGS:
Israeli API security company Noname Security announced on Wednesday that it has secured $135 million in Series C funding at a $1 billion valuation. The funding round was led by Georgian and Lightspeed, with meaningful participation from existing investors including Insight Partners, Cyberstarts, Next47, Forgepoint, and The Syndicate Group (TSG). Noname Security has raised $220 million in total financing to date just one year out of stealth, making it one of the fastest-growing cybersecurity companies and the first API security company to achieve unicorn status. Noname raised $60 million in its Series B less than six months ago. Noname said that in the 12 months since launch it has increased customer and revenue growth by over 400% each quarter, with its customers including: Two of the world’s five largest pharmaceutical firms, one of the world’s three largest retailers, and one of the world’s three largest telecoms. The company also said that it is actively working with 20% of the Fortune 500 and has grown its workforce to more than 200 employees worldwide. 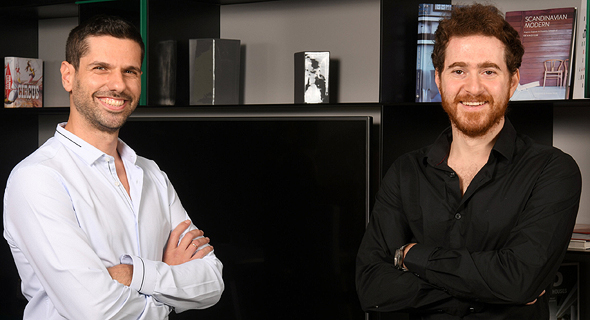 Noname Security was founded in 2020 by CEO Oz Golan and CTO Shay Levi. The company has headquarters in Palo Alto, California, and an R&D center in Tel Aviv. Golan was formerly the Director of Engineering at NSO and served with Levi in Unit 8200 of the Israeli Defense Forces.

“Enterprises across all industries are experiencing widespread digitization, accelerating the adoption of thousands of new APIs and the critical need to secure them for businesses on a global scale,” said Oz Golan, co-founder and CEO at Noname Security. “With the backing of Georgian, along with our existing investors, we will continue to expand our industry-leading technology to help our customers mitigate the risk of deploying APIs.”

Noname Security’s surge in adoption can be attributed to its proactive approach to API security throughout the full software development lifecycle. Unlike most solutions in the market today that rely solely on traffic analysis to pinpoint active attacks, Noname Security analyzes configuration, traffic, and code to identify the broadest set of API vulnerabilities — including misconfigurations and design flaws.

Related articles:
“We’re incredibly excited to partner with the world-class team at Noname Security as its differentiated technology and proactive approach to API Security is solving an unmet need in the market and a growing business challenge,” said Michael Robinson, Lead Investor at Georgian. “This investment is a testament to the extraordinary opportunity we see for Noname Security to shape the future of API Security, a critical component of digital transformation.”