According to the PwC Israel High Tech Exit Report, this represents a 520% increase from 2020. With the addition of over $25 billion raised by startups, the total sum entering Israeli tech in 2021 crossed the $100 billion mark

TAGS:
M&As and IPOs by Israeli companies surged to an unprecedented figure totalling $82.4 billion in 2021. According to the PwC Israel High Tech Exit Report, this represents a 520% increase from 2020, when the figure was $15.4 billion. With the addition of over $25 billion raised by startups, the total sum entering Israeli tech in 2021 crossed the $100 billion mark. PwC reported a total of 171 deals (M&As and IPOs) during 2021, compared to 60 last year. The average deal over the past year reached $482 million – 190% growth over 2020, when the average value per deal amounted to $257 million.

Tel Aviv skyline. Photo: Shutterstock
Even though there was a relatively low amount of deals signed during 2020 due to the outbreak of the Covid-19 pandemic, the figures registered in 2021 are still significantly higher than those of previous years. This year’s IPO record has been especially exceptional, with 72 offerings, totaling approximately $71 billion. There were 21 offerings completed by Unicorns, in which companies were valued at over $1 billion. 20 of the 21 Unicorns went public on Wall Street, with fintech company Nayax the exception after entering the Tel Aviv Stock Exchange.
Related articles:
The highest-valued offering of the year was ironSource, which was valued at $11 billion. Next was SentinelOne, valued at $9 billion, and monday.com, valued at $6.8 billion. There was also an increase in the number of IPOs on the local stock exchange, with 45 tech companies going public, the primary of which were Nayax (valued at $1 billion) and Glassbox (valued at $350 million).

Excluding IPOs, this is also a record year for acquisition deals, which amounted to 99 deals, totaling $11.5 billion (an increase of 180% compared to 2020). The activity by local buyers was significantly ramped up, with 32 deals having an Israeli buyer and seller, for example in the case of Avanan (acquired by Check Point) and Vdoo (acquired by JFrog). 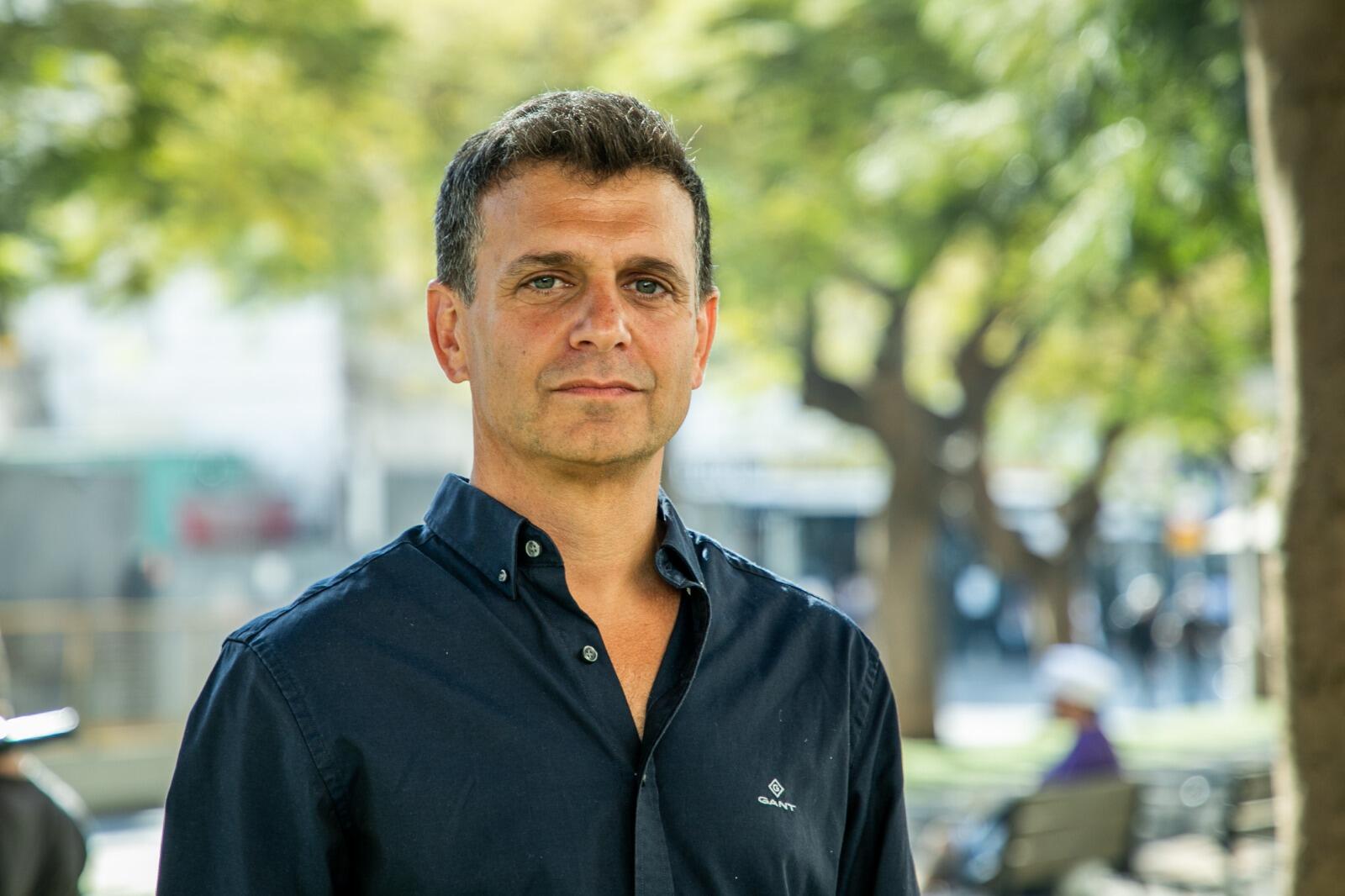 Yaron Weizenbluth, Partner and Head of High-Tech Cluster at PwC Israel, said: "We’ve managed to narrow into a year a process that was expected to take a decade in terms of humanity's recognition of the importance and technological need. In 2022 the valuations will be challenged, and we will see another wave of acquisitions and IPOs in the second half of the year."