Police confirm for the first time: There have been irregularities in the use of NSO software

TAGS:
For the first time, Israel’s police admitted that there were anomalies in the use of NSO software - as was revealed in an investigation published in Calcalist. A statement issued by the police yesterday said, "In light of the publications on the subject, the Israel Police conducted investigations into cases in which it was alleged that the police carried out actions that exceeded their powers when wiretapping using technological means that allow communication between computers. After an initial investigation, we forwarded these findings to the Attorney General, on the basis of which his announcement was issued on January 20th."

In the same statement, Attorney General Avichai Mandelblit said that according to the information presented by the police so far, the police is acting in accordance with the law, and only by court order. But the police admitted on Tuesday that "in a later inspection, which was conducted before the establishment of the official inspection team, additional findings were discovered that change the situation in certain respects. In view of the aforesaid, the Attorney General has instructed that immediate steps be taken to prevent the possibility of exceeding authority - and the police will act accordingly. " 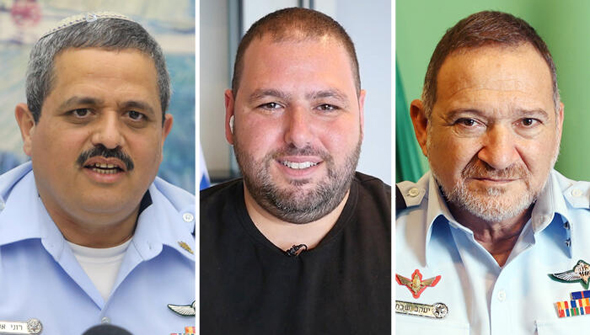 At the same time, a discussion on the issue took place today in the Constitution, Law and Justice Committee of the Knesset. Chairman of the committee, MK Gilad Kariv (Labor), said, “The existing legislation, which authorizes the police to use wiretapping and search, was enacted in the days when no one could have imagined the technological power of the tools available today, and we must ensure that the legislation today is appropriate for our technological age and that internal procedures and controls are tight enough.”

Kariv added: "Naturally, the publication of this caused a widespread public response and a public outcry. It’s good that there is an investigative press in Israel. It is the job of the press to cover issues. We always expect the media to stand behind the full credibility of the stories they publish. The discussion we are having is not about the reliability of the publication. The importance of journalistic publication is that it has placed on its agenda something that deserves to be dealt with, with caution and out of an understanding that fighting crime, with an emphasis on serious crime, requires the use of tools that can harm civilians. All of these things are clear to us. But we insist that the conduct of these matters must be in accordance with the provisions of the law.”