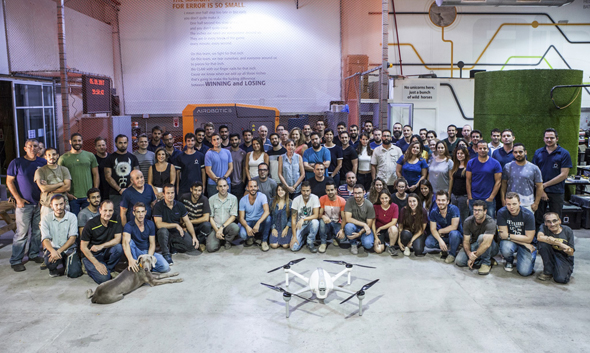 Airobotics developed fully automated industrial drones currently used for surveying and security purposes in industrial facilities, mining sites, and refineries. The company’s drones take off from a large sized box and return to the box to recharge. The company lists Intel and Israel-based Israel Chemicals Ltd. as customers.

“This fundraising enables us to continue to expand, within industrial facilities, and with our newly launched Defense division. Our next stop – automated drones in cities,” said Ran Krauss, co-founding CEO of Airobotics.

“Airobotics is a game changer, which has successfully matched revolutionary drone technologies with real industrial needs," says Jiajie Wu, executive director of BlueRun Ventures China, who led the funding round. "We believe Airobotics will see substantial opportunities in Asia, which is one of the world’s largest industrial markets.” 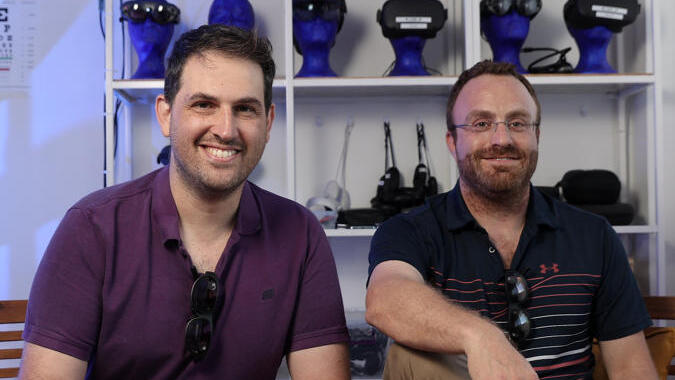 Chip startup NextSilicon announces its arrival with over $200 million in funding and an estimated $1.5 billion valuation
Recommended videos