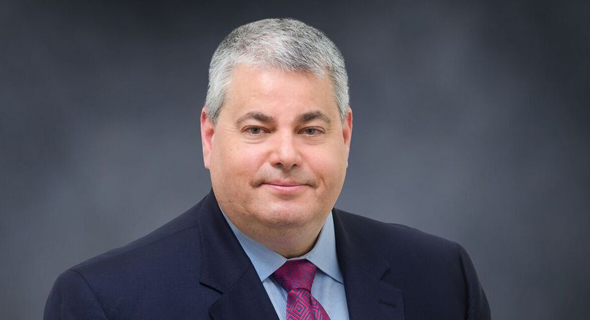 The investment was made through its VC arm the AWZ-HLS Investment Fund I LP, which focuses on Israeli security startups. Last month the fund announced an investment of $5.2 million in Israel-based cybersecurity startup Octopus Systems.

Established in 2014, SIGA develops cybersecurity technology for SCADA and ICS systems. Following the investment AWZ and SIGA will form a joined subsidiary in North America to market SIGA's technology.