Gigya offers a consumer identity and access management service to brands such as NBA, Forbes and Tommy Hilfiger 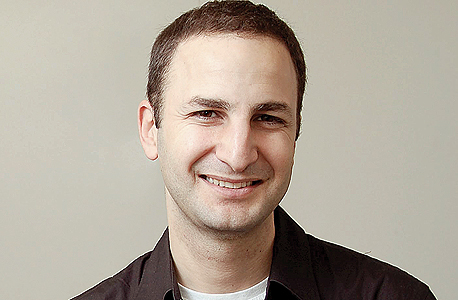 Gigya co-founder Rooly Eliezerov
SAP and Gigya first partnered in 2013. Prior to the acquisition, SAP has integrated Gigya's service into its customer management platform, the SAP Hybris Marketing Cloud. With almost 90 thousand employees in over 130 countries, SAP is the fourth largest software company in the world. Its research and development center in Israel, which employs over 700 people, is considered to be one of the company's leading assets.

This article has been changed to reflect the correct time the partnership between SAP and Gigya started. A previous version stated the companies partnered last year.