Tencent Holdings Ltd. led a $11 million round for Israel-based farming technology startup Phytech Ltd., the latter announced in a press release Thursday. Syngenta Ventures, the venture arm of Swiss seed and pesticide maker Syngenta, participated in the funding round.

Phytech developed in-ground sensors that monitor irrigation levels, providing farmers with recommendations via a mobile app. The company’s technology is used by farmers in the U.S., Australia, and Israel. 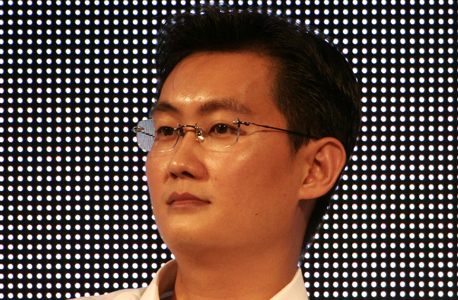 Established in 1998 in Kibbutz Yad Mordechai, an Israeli rural community located around 3 miles to the north of Gaza Strip, as a farming information provider. The company was acquired in 2011 by CEO Sarig Duek.

With a stream of high-profile investments in recent years, Tencent has become China’s top Silicon Valley corporate investor. The company behind popular Chinese messaging services WeChat and QQ, Tencent is the second largest foreign investor in the technology sector in the U.S., after Samsung Group. Since 2011, Tencent has invested in 41 tech startups in the U.S., joining fundraising rounds worth $3.5 billion, excluding investments in public companies, according to a June Wall Street Journal report.

In 2015 the company participated in a $530 million investment in Uber-rival Lyft.