The Redwood City, California-based company offers credit lines between $5,000 and $2 million to small and medium businesses

Established in 2013, BlueVine offers online capital financing for small and medium-sized businesses in amounts ranging between $5,000 and $2 million. The company offers two financing options, a credit line and invoice factoring. It is currently launching a new line of credit that allows business owners to make monthly payments over 12 months instead of weekly payments. 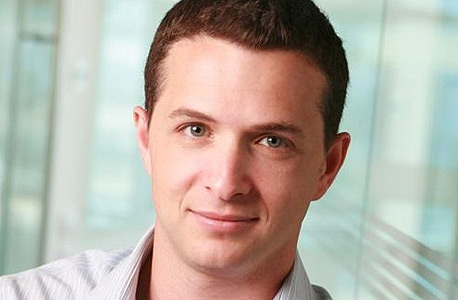 "Our new product arrives in response to client requests and is more similar to loans offered by traditional banks," said BlueVine Founder and CEO Eyal Lifshitz in an interview to Calcalist. "Our revenues have tripled during previous year and this year we expect to offer about half a billion dollar in loans."

BlueVine employs 60 employees in its Israel-based research and development center and 90 in its Redwood City headquarters. The company plans to use the funding to support the up scaling of its service as well as the company's growth.