Researchers See an Upside for Publishers in Ad-Blockers

TAGS:
Ad-blockers may not be the bane of news publishers, at least according to researchers from the Tepper School of Business at Carnegie Mellon University. A draft paper published last month describes a method that can enable publishers to boost per-user revenues by utilizing the distinction between users with ad-blockers and those without. This observation is far from trivial, as publishers have been waging war against ad blocking companies since the first ad-blockers appeared on the market in 2011.
More by CTech:
In June this year, the Association of Online Publishers (AOP) estimated that larger U.K. publishers lost up to $2.6 million a year in ad revenue due to ad-blocking, based on aggregated data from 40 U.K. publishers including the Guardian, the Telegraph, Bauer, Condé Nast, Dennis, ESI Media and Global. 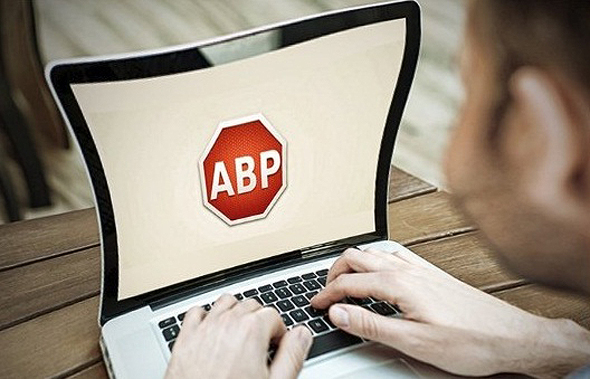 Over a quarter of U.S. internet users employ online ad-blocking software on their desktop computers, according to research commissioned in 2016 by the Interactive Advertising Bureau (IAB), an advertising organization that develops industry standards and research. Publishers try different approaches to lessen the effects of ad-blockers, including bluntly blocking readers that use ad-blockers, enabling only partial content access, or charging a fee for viewing ad-free content. In March 2016 the New York Times displayed a prompt on its website asking readers to disable ad-blockers or pay for a subscription, with a campaign slogan saying “the best things in life aren’t free.”

News Corp, also the publisher of the Wall Street Journal and the New York Post, took the same approach. Since August Daily Telegraph readers are greeted by a pop-up message saying “This is how we can both win.” Asking them to whitelist the site to disable ad blocking technology or to register for free, the group uses the data of its readers as a valuable asset. On September the group announced it would expand its anti ad-blocking approach to other metropolitan titles, including the Herald-Sun in Melbourne. In 2016, technology magazine WIRED announced it would start blocking users who employ ad-blockers. “On an average day, more than 20% of the traffic to WIRED.com comes from a reader who is blocking our ads,” it said in the announcement. Ad-blocking companies such as Eyeo GmbH, the developer of popular online ad-blocking extension Adblock Plus, offer publishers a protection from ad-blocking in return for a share of ad revenues. According to a 2015 Financial Times report, seventy companies including Google, Microsoft and New York-based content marketing platform Taboola were among the company's clients. Citing one digital media company that asked not to be named, the Financial Times reported that Eyeo asked for a fee equivalent to 30% of the additional ad revenues the publisher would make once AdBlock users see its ads. In July, the Wall Street Journal reported Google intends to launch an ad-blocking browser extension of its own in 2018 to filter specific online ad types deemed by Google as providing bad user experience. Google parent company Alphabet is now working with the publishers to understand what kinds of ads will no longer be acceptable. According to the Carnegie Mellon researchers, ad-blockers can make the market more efficient by filtering out ad-sensitive users, helping publishers better target ads for other users. “A more efficient market can also result in an increase in content quality of websites, which is an additional benefit for users”, the researchers wrote.
Cancel Send
To all comments
Buzz