Baidu to Earmark Assets for a New Venture Fund

Baidu invests in other firms either directly or through funds allocated to Baidu Ventures. In 2014 and 2016 the company invested in Uber’s Chinese unit before it was acquired by Didi Chuxing. In August, it announced an investment China United Network Communications Group Co., Ltd., as part of a $12 billion investment round. 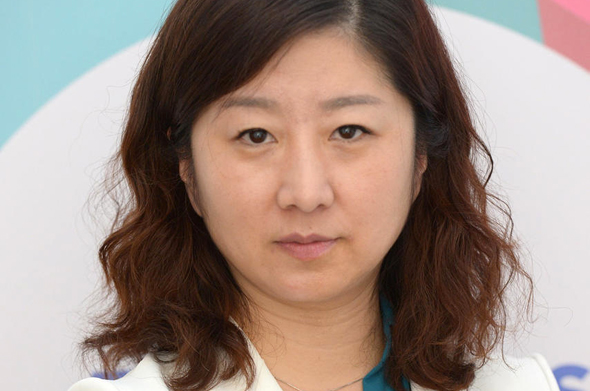 Baidu first announced the establishment of its venture arm in September 2016, with a first phase investment of $200 million. At the time the company said the fund would focus on early-stage companies in the domains of artificial intelligence, augmented reality and virtual reality. The fund announced nine investments in 2017 to date, including investments in startups like Wellington, New Zealand-based virtual reality company 8i and Beijing-based education app startup Knowbox.

Baidu Ventures’ second fund will be as large or larger than its first one, and it will focus on investments in China, with additional investments in companies based in Silicon Valley, Israel, and Europe. The company has a venture arm that makes early-stage investments of up to $10 million, and a capital arm for larger investments.

In Israel, Baidu is looking at companies that focus on the domains of artificial intelligence, computer vision, voice identification, cybersecurity, sensors and automotive chips, said Ms. Cai. One domain of particular note is the automotive industry as a whole, with an emphasis on voice-related aspects.

Baidu's paradigm shift, from investments in marketing and advertisement-related companies like Dynamic Yield and Taboola to companies more oriented towards deep technology, reflects a greater change seen in China as a whole. If in the past China was considered mainly as a manufacturer and exporter of cheap knockoffs, the government is now looking to establish the country as a leader in innovation and is steering local investments accordingly.

In the past, most tech innovation originated in the U.S., said, Ms. Cai, when asked about China's turnabout. She pointed to the number of published AI-related papers authored in China as a handy reference for the change in the country.

Baidu itself is dedicating significant resources to next-generation cars, since the company considers itself among the companies that help shape them, especially in the domain of data.

Autonomous vehicles won't destroy traditional auto manufactures, Ms. Cai stated, adding that Baidu believes vehicles and replacement parts will continue to sell and generate considerable revenues. But cars will generate colossal amounts of data shortly, and Baidu estimates that these data will generate 50% of the revenues for automakers going forward, she added.