The Dell subsidiary has approached Israel-linked cybersecurity company SentinelOne regarding a possible acquisition, The Information reported

Dell Technologies subsidiary VMware Inc. is looking to expand its business by acquiring security companies, according to a Tuesday The Information report.

Palo Alto, California-based VMware is cloud computing virtualization software company. The company has a security division of its own, the VMware Security Engineering, Communications & Response group (vSECR), responsible for developing security initiatives for the company's software. 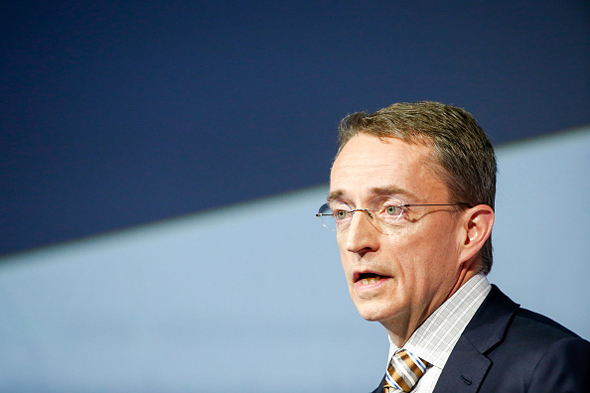 Citing people familiar with the matter, The Information reported that in recent months VMware had approached several security information companies regarding a possible acquisition to boost its security offerings. One of the companies is Israel-linked SentinelOne, according to the report.

Mountain View, California-based SentinelOne was founded by Israeli-born Almog Cohen, Tomer Weingarten and Ehud Shamir. The Privately held company raised $70 million in January in a Series C funding round. SentinelOne develops and sells behavior-based endpoint protection software. According to The Information, VMware approached SentinelOne this spring. The Information also reported that VMware held such discussions this summer with Waltham, Massachusetts-based Carbon Black Inc., a company developing endpoint cybersecurity software, but that the talks ended without a deal.

SentinelOne and VMware have been approached for comment but have yet to respond.